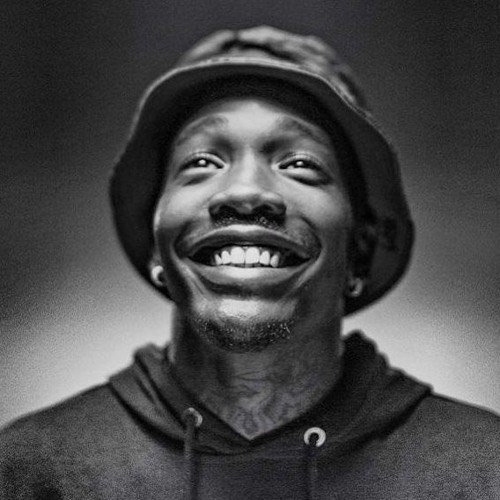 Dizzy Wright is an independent artist and owner of the clothing brand and record company “Still Movin.” A thriving businessman who even has his own cannabis brand, it may come as a surprise that Dizzy still finds time to release music as his new song, “24 Hours” featuring Xzibit, challenges the world to match his work ethic.

DJ Hoppa and Puda & Soy is Real kill the beat with drums that sound like a combination of rock fills and finger drum pounds – the type of sound to make a rapper go off in legendary fashion as they achieved just that. Dizzy and Xzibit overdeliver with verses that disregard any suggestion that “We’ve Got the Same 24 Hours” is an unfair adage. The song is a chant to enemies, potential challengers, and the public alike to compete with the titans who are Xzibit and Dizzy Wright.

Wright is proudly plant-based – found his niche well before he started working with Hopsin in 2011 and later went on to join XXL’s Freshman Class of 2013 after winning the “Peoples Choice” vote. Rest assured Dizzy is going to continue taking time to cook up and grow his artistry as he’s proud to be collaborating with the legendary Xzibit having after having grown as an artist recording “The Growing Process” in Xzibit’s Los Angeles studio in 2015 and working his way up to creating a song with Xzibit himself. The work’s not finished as it’s only up from here.

Dizzy had the following to say about working with X to the Z:
“This collab with Xzibit means a lot to me on so many levels. Not only am I proud of the record and how dope it is I feel like if your going to work with a artist like X you gotta make sure you’re coming correct. I recorded my album “The growing process” back in 2015 and most of that album was recorded in Los Angeles at Xzibit’s studio. I never felt like I had a record that was hard enough for him back then so I didn’t try to force it. Now that me and Dj Hoppa are showing what we can bring to the table together I knew we had to level up and make it happen. Let’s just say It feels good to finally lock in with another west coast legend and I hope this record reminds people that we all have the same 24 hours. Any and everything can be done if you apply yourself. #StillMovin”

The Game Says Kanye West Did More for Him Than Dr. Dre