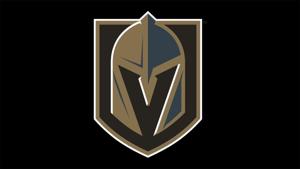 In a release, the team said it wants to show appreciation for men and women in Las Vegas and around the nation who serve as first responders.

During warmups, the Golden Knights will wear specialty jerseys that will be signed and available for purchase through an online auction. Locker nameplates will be bundled along with the jerseys. The auction begins at 5:45 p.m. and will end at the 10:00 minute mark of the third period.

More details on the auction can be found here.