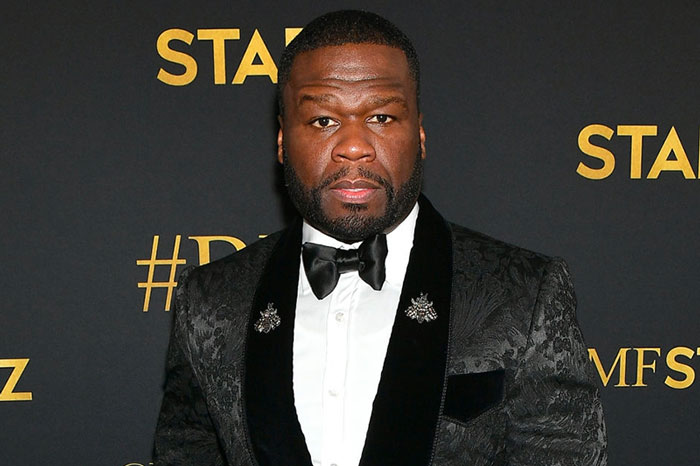 There’s trouble in the “Power” universe.

50 Cent is once again threatening to leave Starz, home to his successful “Power” franchise. In a series of messages shared on social media, 50 called out the cable network while announcing that his deal is up.

“This is me packing my stuff, STARZ 😵🍆Sucks, my deal is up over here i’m out,” he wrote alongside a meme of someone packing their bags.

This is me packing my stuff, STARZ 😵🍆Sucks, my deal is up over here i’m out.They Renewed High town & FORCE is the highest rated show they have sitting in limbo.if i told you how much dumb shit i deal with over here. you would think they all went to school on a small yellow bus. pic.twitter.com/pyr1a8OsGi

He also told employees of G-Unit Film & Television to pack their bags and get ready to leave.

“Anil get your fu**ing bag’s in the car now, we are out of here, take that fu**ing sign of the door no more G-unit film and television over here,” he wrote while telling G-Unit’s Director of Development, “Josh hurry the fvck up, get all the scrips we out!”

It’s unclear if 50 really plans to leave the network or if it’s a negotiating tactic as his deal comes up for renewal. In 2018, he signed a four-year overall deal with Starz that was estimated to be worth as much as $150 million.

50 has a series of shows currently airing on Starz, including “Power Book II: Ghost,” “Power Book III: Raising Kanan,” and “BMF,” which have scored big ratings.