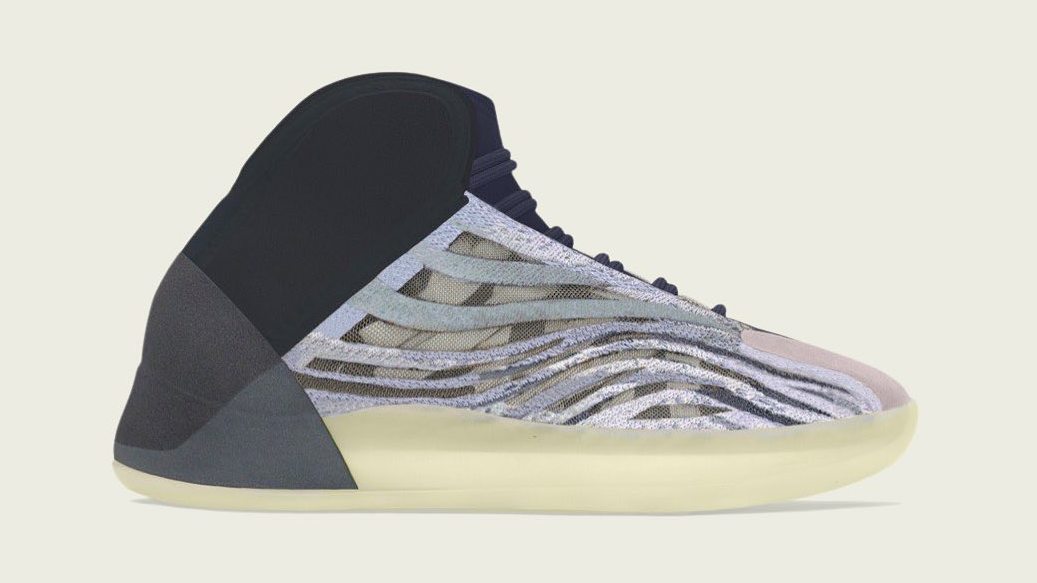 Kanye West’s basketball sneaker is set to join this month’s lineup of Adidas Yeezy releases with a previously unseen style expected to hit shelves in the coming weeks.

In addition to the re-release of the “Static” Yeezy Boost 700 V2, the new “Mono Carbon” Yeezy QNTM is also reportedly releasing this month according @Yeezyinfluence on Instagram. This iteration features a semi-translucent upper that’s reminiscent of the original “Quantum” makeup of the silhouette and is combined with Primeknit overlay panels. Similar to past QNTM releases, a reflective paneling appears at the heel, while a full-length Boost midsole and a translucent outsole sit underneath.

According to the info shared by @Yeezyinfluence, the “Mono Carbon” Yeezy QNTM will be released on March 25 via the Confirmed app and at select Adidas Yeezy stockists for $250. Check back soon to Sole Collector for new developments in the coming days.