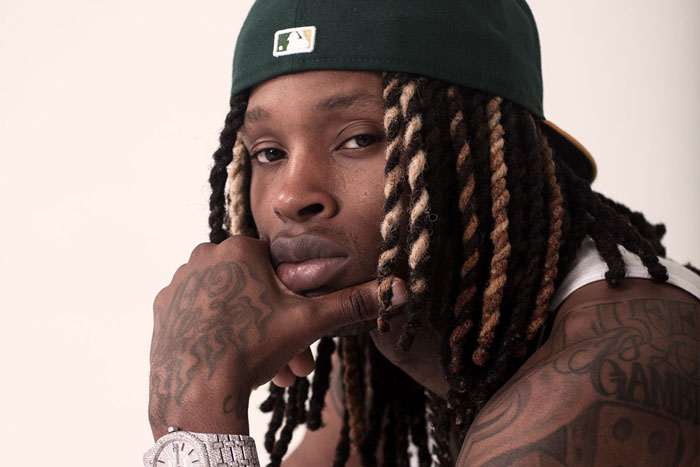 Ahead of his posthumous album, the late rapper’s estate has released his new single “War.” On the emotionally-raw track, produced by Chopsquad DJ, Von shares a gripping account of his life as a teenager in O-Block.

“War” follows his 21 Savage collaboration “Don’t Play That,” which are both set to appear on Von’s 19-track album, What It Means to Be King, due Friday.

Von’s debut album Welcome to O’Block was released in October 2020, just days before he was shot and killed in Atlanta at age 26.