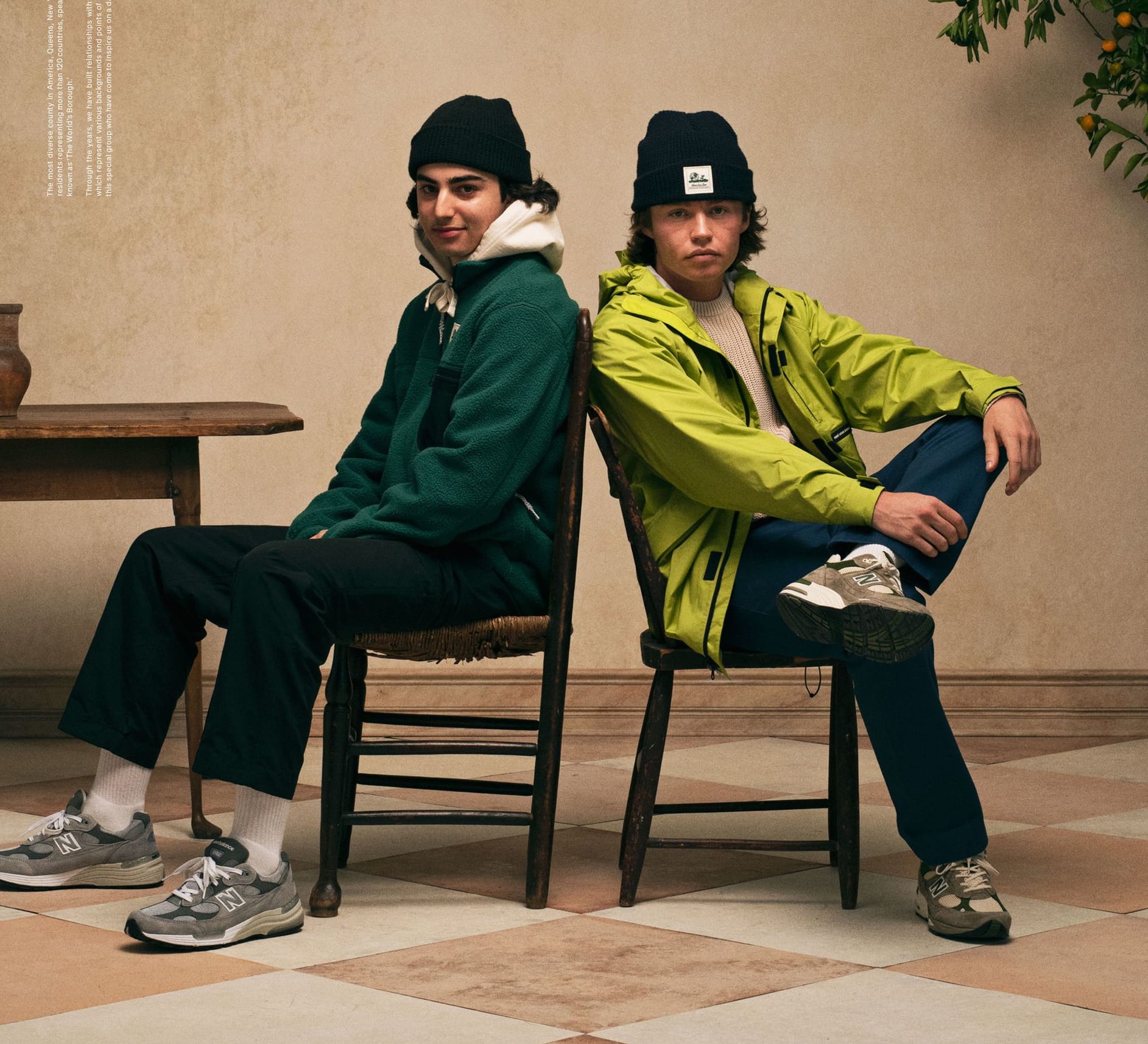 Aimé Leon Dore just gave fans an early glimpse at what’s to come this spring and summer, which included hinting that it has once again linked up with New Balance.

Earlier today, the New York-based fashion label previewed two unreleased New Balance 991 colorways in its new lookbook for its Spring/Summer ‘22 collection dubbed “The World’s Borough.” One of the pairs dons a sail-based color scheme that’s paired with brown and green accents while the other sports a predominantly grey makeup with spacer mesh underlays.

At the time of writing, there’s no confirmation that the aforementioned 991 styles are indeed a collab between Aimé Leon Dore and New Balance. Additional New Balance styles that were previewed in the lookbook include an unreleased 990v2 colorway from Teddy Santis’ upcoming Made in USA collection and ALD’s three upcoming 650 collabs.

As of now, release details for this pair of New Balance 991s have not yet been announced by the brand but check back soon to Sole Collector for updates.