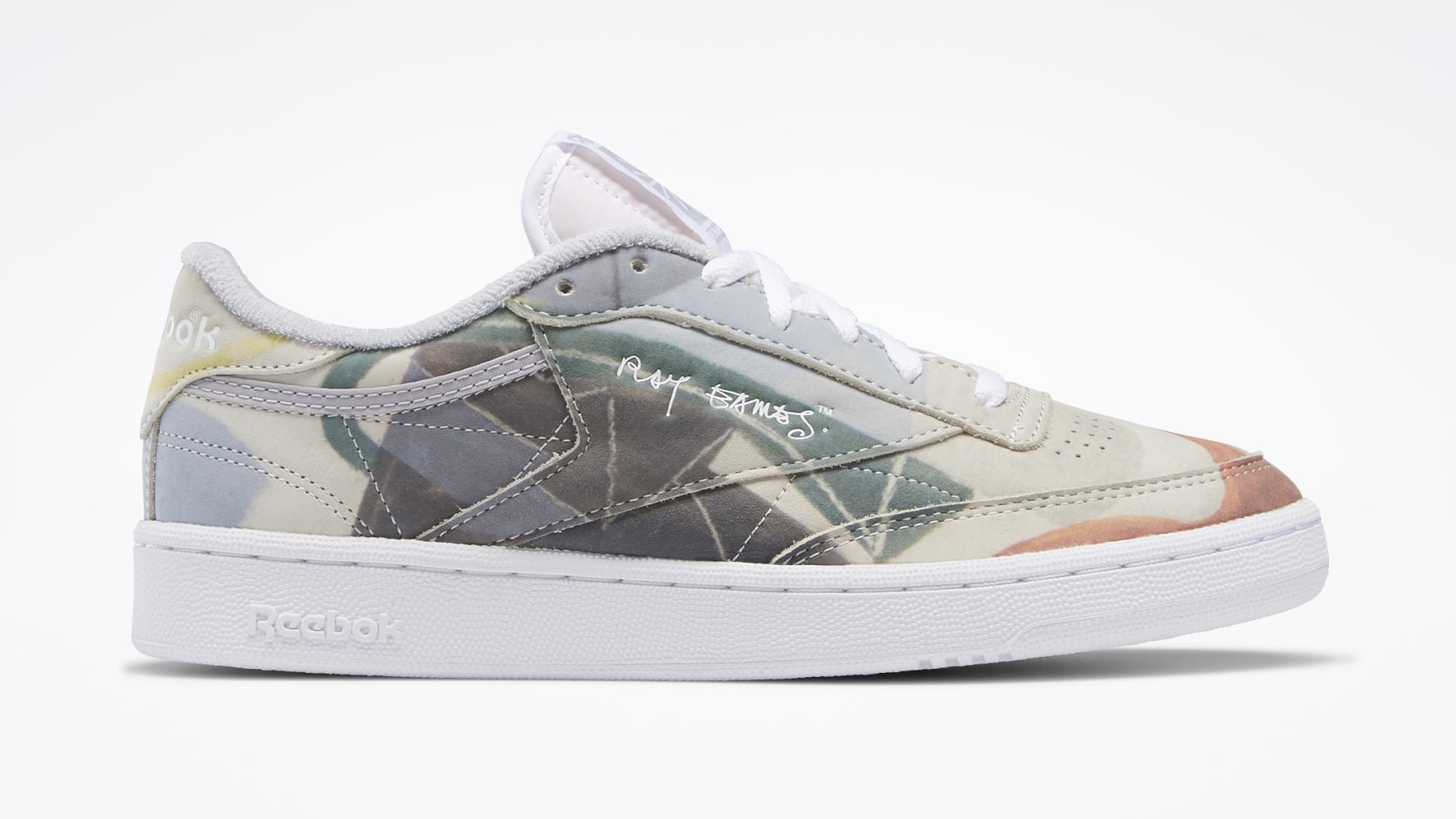 Reebok is honoring some of the most revered furniture and architecture designers of the 20th century with its new Club C collection.

The sportswear brand announced today that it has teamed up with the Eames Office on a multi-shoe Club C collection, which will be sold in two waves. The “Monotone Pack” consisting of two black and white-based makeups will hit shelves next weekend followed by the more colorful “Ray Eames Signature Pack” dropping later this season. The Eames Office firm was started by Charles and Ray Eames in 1941 and lives on today through the third generation of the Eames family.

A friends-and-family pair that’s similar to the “Monotone Pack” was initially spotted on the Eames Office Instagram account last month. The only difference between the two is the multicolored “Eames” branding on the exclusive version. The styles for the “Ray Eames Signature Pack” will include graphics of the “Composition” painting of 1939, as well as the “Eames Dot Pattern” textile print of 1947.

The Eames x Reebok Club C “Monotone Pack” will release exclusively at Eamesoffice.com and Reebok.com on Oct. 15 before its global launch at select retailers on Oct. 15.

UPDATE (03/03): Following October’s release of the “Monotone Pack,” Reebok and the Eames Office have announced the release of their next Club C series with the “Composition” and “Dot Pattern” colorways. Both pairs will arrive exclusively at Eamesoffice.com on March 17 before receiving a release on March 18 at Reebok.com and select retailers.​​​​​​ for $120 each.