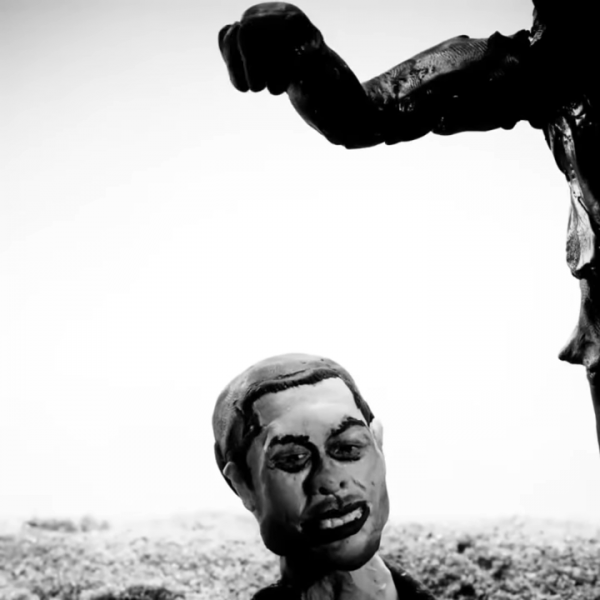 YE’s disdain for Pete Davidson, the new bae of his ex-wife Kim Kardashian, has reached a new level. Overnight, Ye released the video for his single “Eazy,” featuring The Game. The Black and white visual begins with the Compton rapper delivering his verse before Kanye kidnaps a claymation version of Davidson.

You can see the video below, but if it happens to disappear from YouTube, you can also see it here.