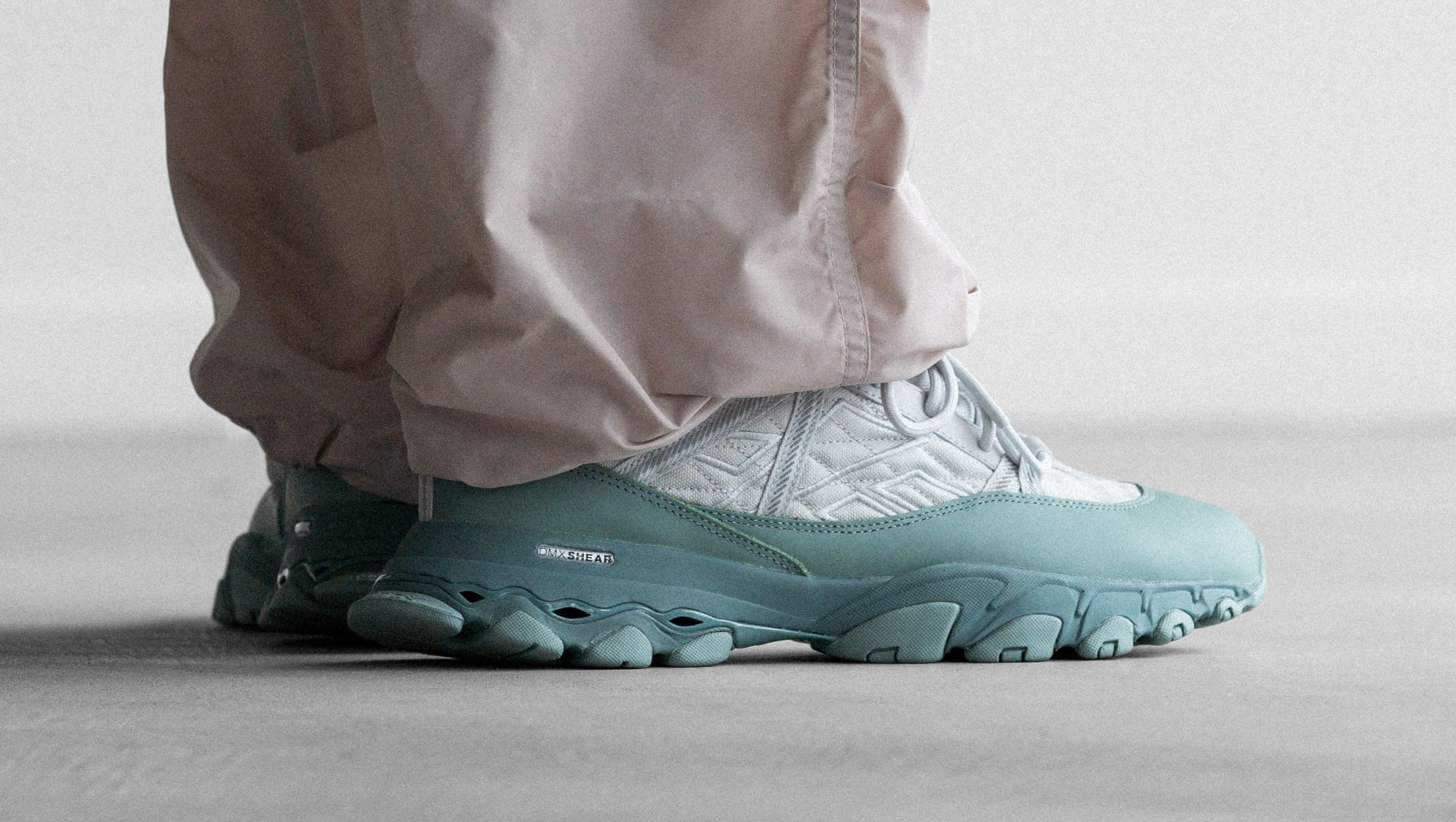 Reebok is releasing a new iteration of the DMX Trail Shadow tomorrow and there’s only one store in the US that you’ll be able to cop them.

New Jersey-based boutique Packer Shoes will have the honor of releasing this pair, an updated version of the DMX Trail Shadow. This specific shoe has been tweaked from the standard releases, with a grey rubberized mesh upper that’s paired with a green mudguard. Rounding out the design is a DMX Shear midsole and a trail-inspired outsole.

Prior to this exclusive drop, Packer has collaborated with Reebok several times in the past and their most recent sneaker project arrived in January with the release of their “Ultramarine” Answer IV.

The release for this Packer-exclusive Reebok DMX Trail Shadow will be released at Packershoes.com at 11 a.m. ET and at Packer Shoes stores tomorrow for $160.