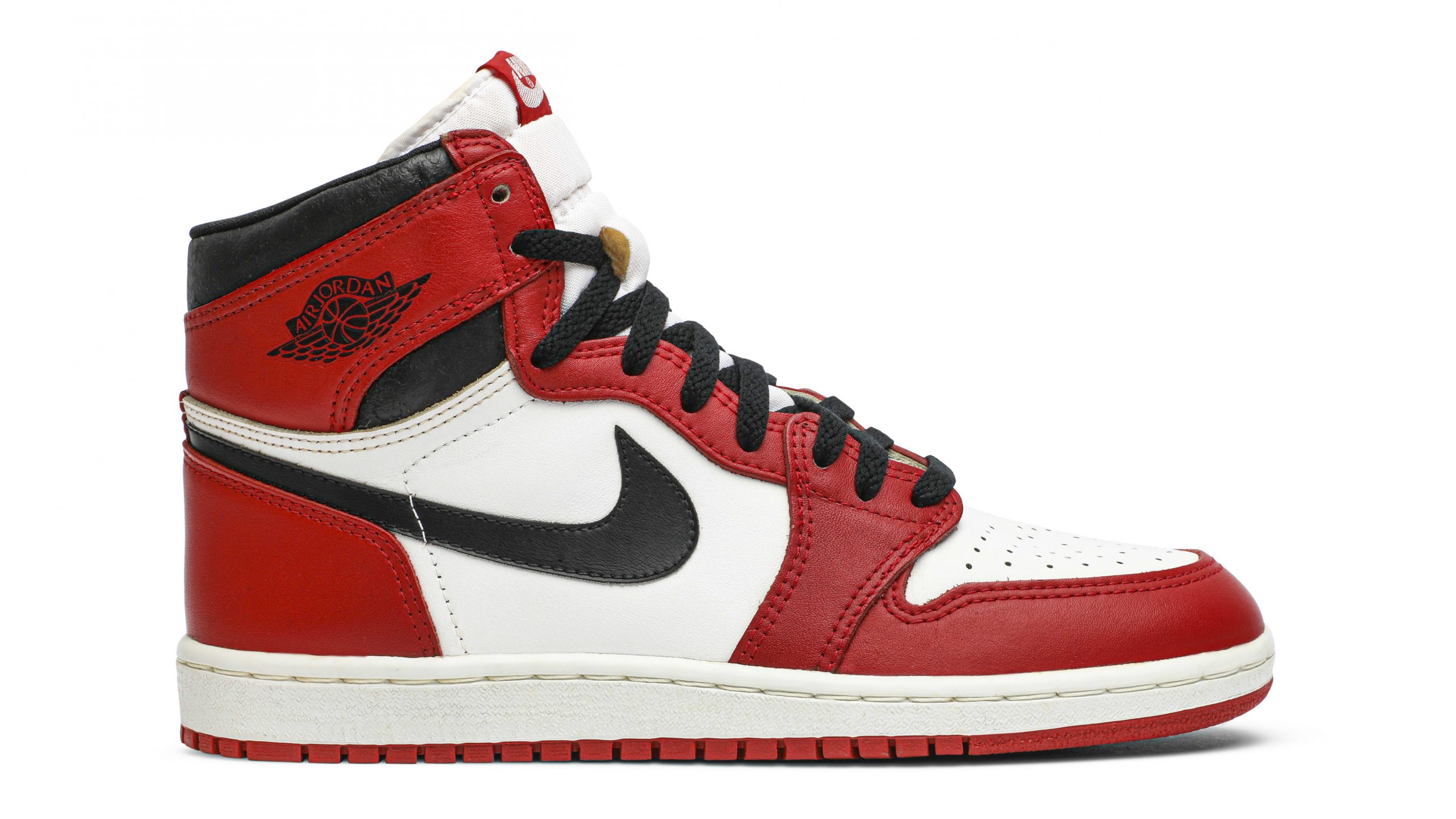 It’s the shoe that pretty marks the beginning of sneaker culture as we know it. Michael Jordan’s first-ever Air Jordan release, the “Chicago” Air Jordan 1, may be the single most revered sneaker in the hobby. A deadstock pair of the last retro from 2015 costs about $2,000 and game-worn pairs from Jordan’s rookie season are regularly fetching $500,000+ at auction. Fortunately, it appears that everyone will have a shot at a significantly cheaper pair this holiday season.

zSneakerheadz reports that the “Chicago” Air Jordan 1 is heading back to retail in Reimagined form. According to Z, the shoe will feature a vintage/aged look and a shape closer to the originals from ‘85, including an “improved toebox.” Additionally, it’s being speculated that Air Jordan 1 prices will be increasing in the future, but that hasn’t been confirmed.

Last year, the “Chicago” style was delivered through Trophy Room’s “Freeze Out” collaboration and the returning Air Jordan 1 KO. A low-top version for the golf course recently surfaced as well.

Expect updates on this highly anticipated release in the months ahead.