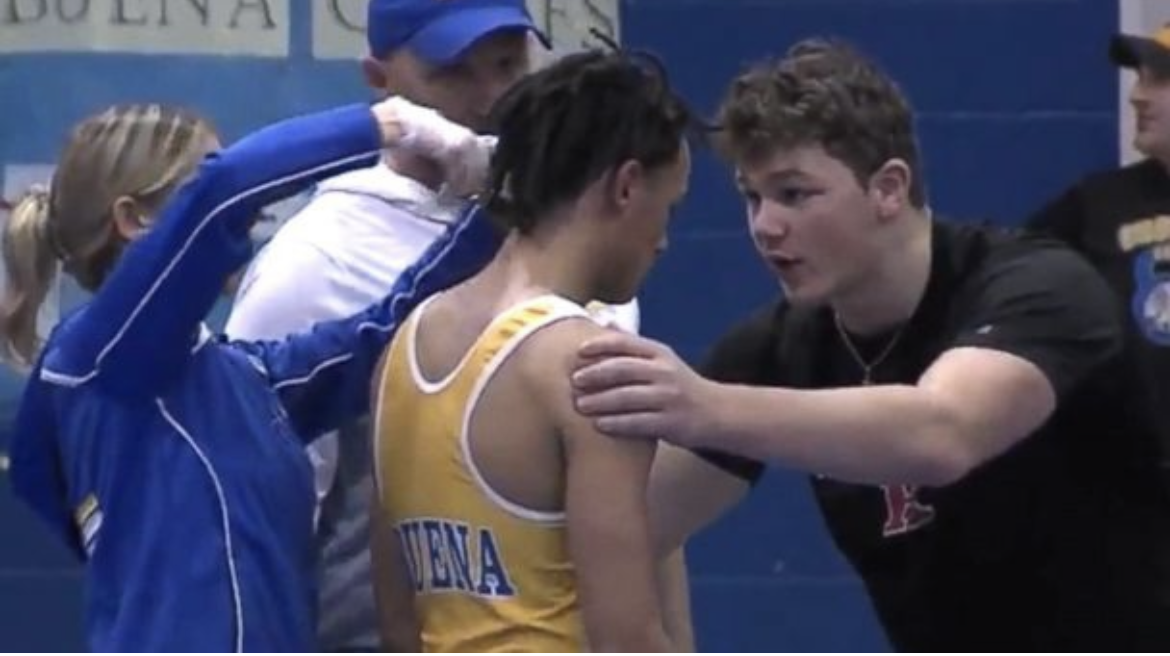 For the second time, Republicans voted against the Crown Act, which bans discrimination of Black Hairstyles in Schools and in the workplace.  According to the HuffPost on Monday. The Crown Act failed to pass the House with a needed two-thirds majority as part of an expedited voting process, with 235 votes for and 188 votes against the bill, the latter all by Republicans.” The crown act was created to end race-based hair discrimination, which is the denial of employment and educational opportunities because of hair texture or styles that include braids, locs, twists, or Bantu knots. Hair is a Black woman’s crown and glory, but the history of our hair can be complicated for some to understand.  There are so many untold stories but who can forget about Andrew Johnson the High school student who was forced to cut his locs before a wrestling match or Deandre Arnold, the Texas teen who was suspended over her dreadlocks, banning swim caps for black hair at the Olympics and the countless women who were fired from their jobs because their hairstyles were deemed unprofessional.

“Our natural hair is as innate a quality of Black people as the presence of melanin in our skin,” says Rep. Bonnie Watson Coleman (D-N.J.)after the vote. “Discriminating against our hair is no different is no different than discriminating against the color of our skin.” She also noted that Black people are “far too often…derided or deemed unprofessional simply because their hair does not conform to white beauty standards.”We will bring the CROWN Act back and pass it with a simple majority.  We won’t allow Republican antics to stand in the way of Black people having the right to live as their authentic selves,” in a statement from Rep. Bonnie Watson .