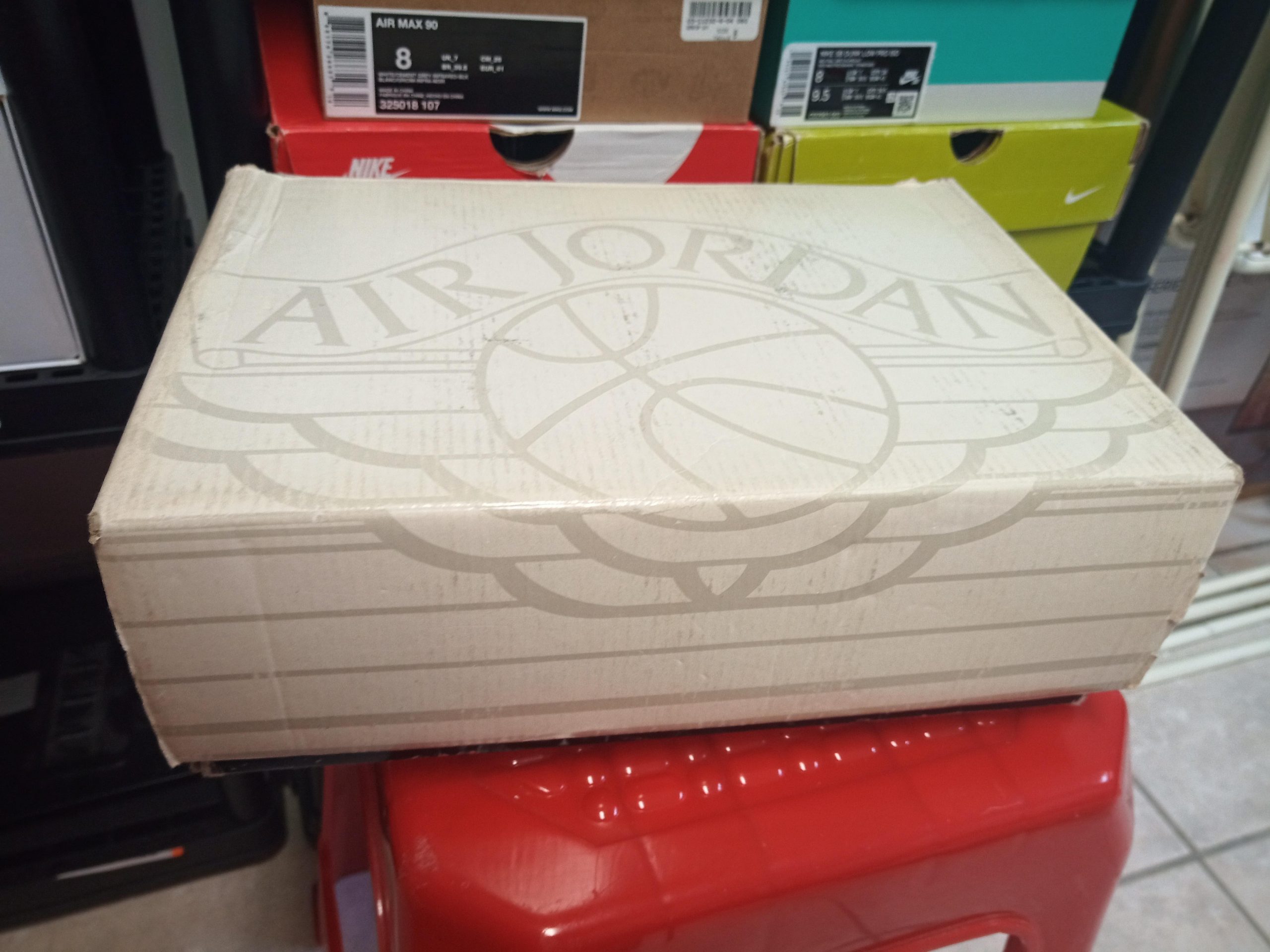 High on the list of Jordan Brand’s priorities as of late is elevating the status of the Air Jordan 2. The oft-forgotten model in the early part of the line has been somewhat polarizing to sneakerheads over the years, while its predecessor and successors have seemingly only grown more popular. Part of the brand’s strategy for injecting the Jordan 2 with a little energy was lining up a strong range of collaborators, including Virgil Abloh, A Ma Maniere, J Balvin, Maison Château Rouge, and Union LA. Predictably, with more attention on the model, the original colorway is also set for a 2022 return.

SneakerFiles confirms that the “Chicago” Air Jordan 2, most notably worn by Michael Jordan in the 1987 Slam Dunk Contest, will release this holiday season. In addition to the scheme, Jordan Brand is producing a version that visually lines up with the original, down to the toebox. For purists, the shoes will be packaged in a replica of one of the most coveted boxes, the Air Jordan 2 ‘Wings’ box.

The “Chicago” Air Jordan 2 is expected to release during Holiday ‘22, though a specific date hasn’t been announced. Keep an eye out for updates in the months ahead.