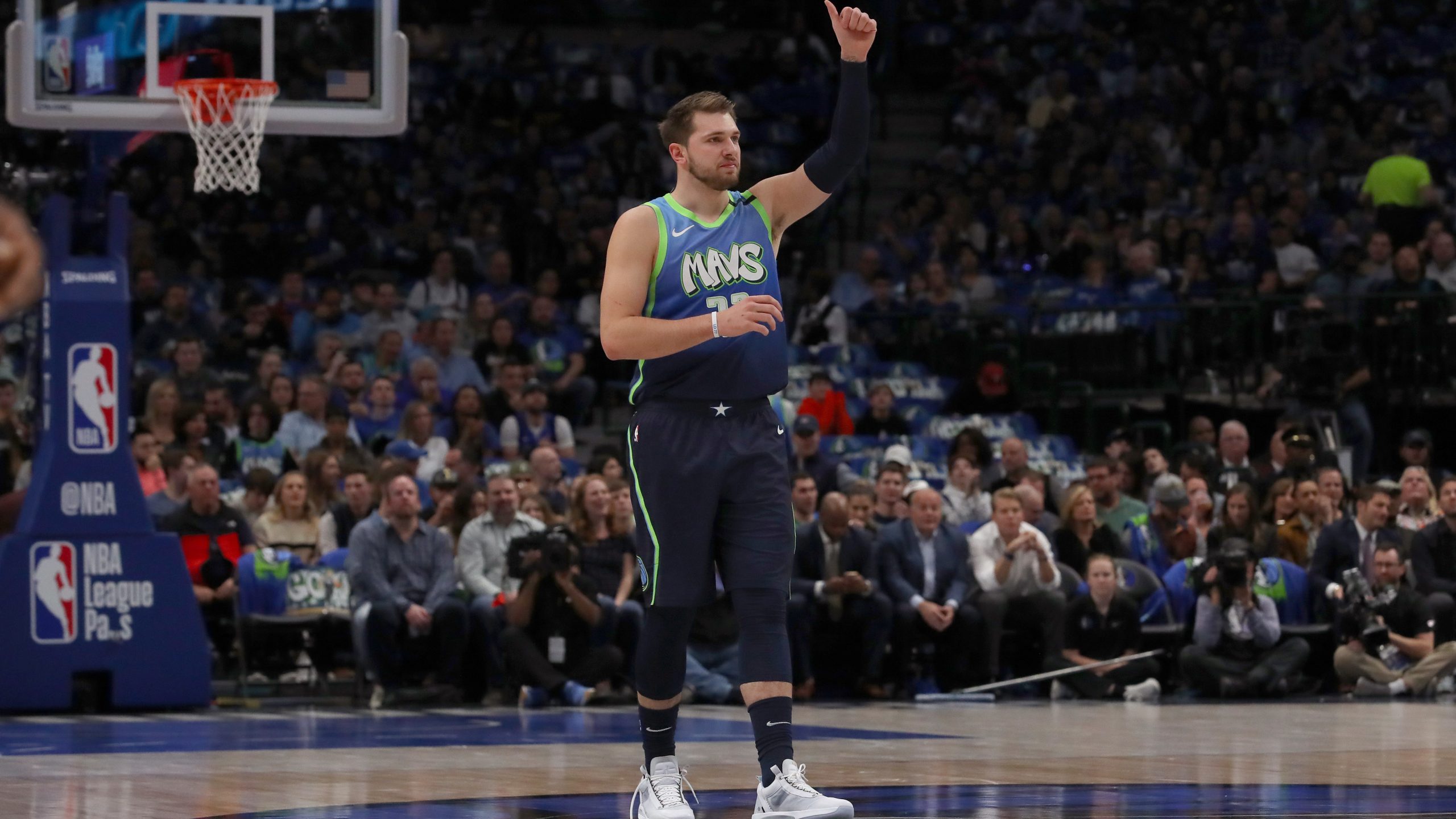 Since entering the league in 2018, Luka Doncic’s basketball career has been on a sharp trajectory upwards, averaging nearly a triple-double in each season while leading the Dallas Mavericks to two consecutive playoff appearances. His talents were almost instantly recognized as it didn’t take long before Jordan Brand added the All-Star guard to its roster in 2019. And soon, Doncic will soon receive his own signature sneaker line with the brand.

Today, Jordan Brand confirmed with Sole Collector that a signature shoe for Doncic is indeed on the way. In a post-game press conference yesterday, Doncic was asked about the signature shoe but couldn’t provide any further details about his signature shoe.

Doncic isn’t the only rising star that’s expected to be receiving his own Jordan signature shoe soon. In December, Boston Celtics forward Jayson Tatum revealed that he also has a signature shoe with the brand coming in the near future.

As of now, official details for Doncic’s Jordan signature shoe have not yet been announced by the brand, but we’ll keep you updated if anything changes.