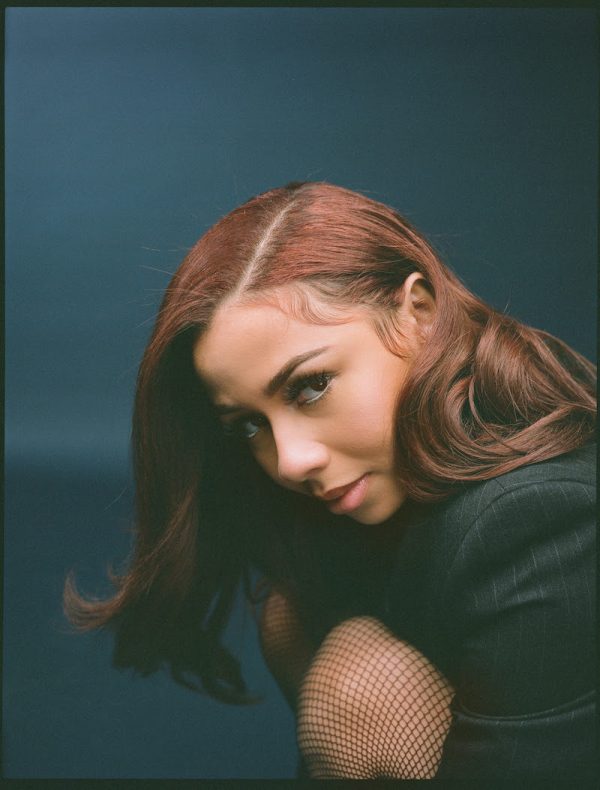 Mariah the Scientist satisfies fans with The Intermission, an EP of previously unreleased singles. The four-track release, which is out today on RCA Records, is inspired by comedy in art, notably taking parts of broadcast television and merging them with music in a comical way.

“I thought it would be a good way to entertain myself and others during ‘the intermissions’ between my projects,” Mariah said. “This project is really important for me, because it’s really all about my fans. I’ve kept some of this music from them for so long and it’s been overdue for me to share this art. Also, I wanted to showcase more of my personality.”

“Church” is one of the earliest songs written by Mariah the Scientist and is inspired by new love. “I felt like it would be a good time to put ‘Church’ out, because I think I’ve fallen in love again and it feels even better than it did before,” Mariah said.

You can hear The Intermission below.