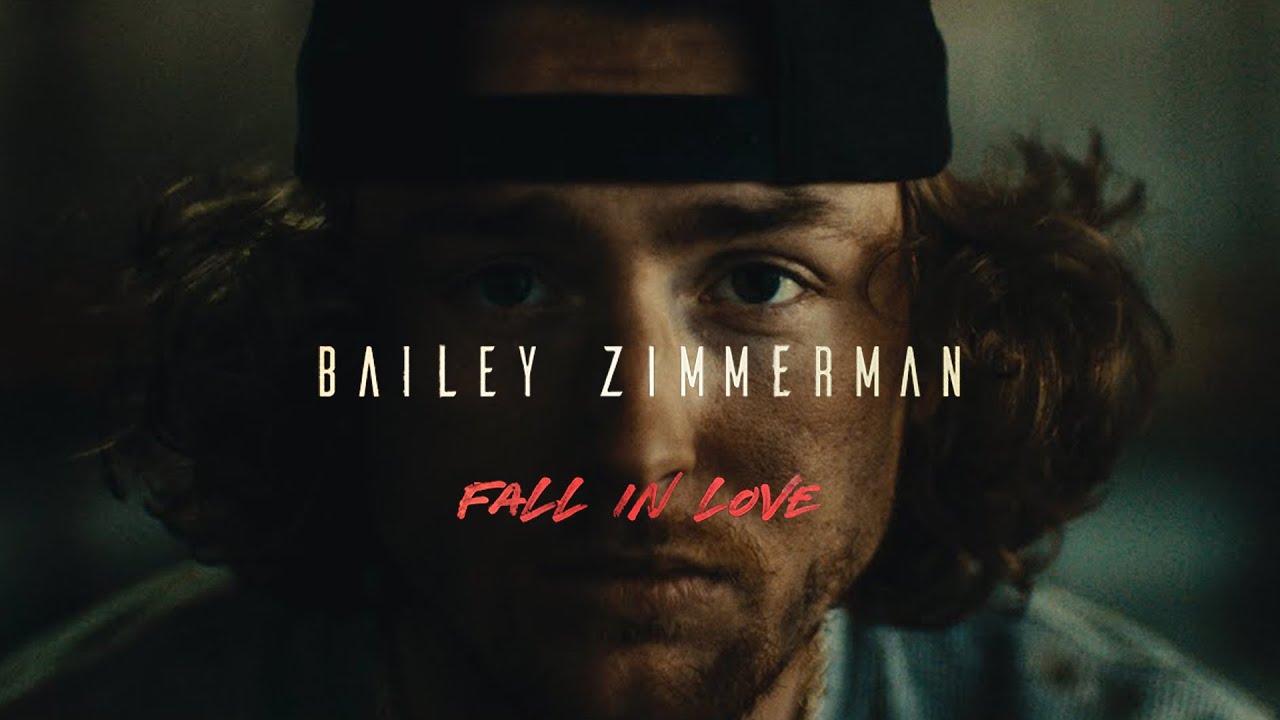 I heard you found yourself a brand new man
Put a rock on your finger and he vowed you a second chance.
Built a house right by the coast
That ocean view is beautiful but baby I just want you to know.
He don’t know you like I did.
Money talks but I ain’t buying.

Loves a smoke ring wrapped around your finger
One second it’s a blessing and the next it’s already gone.
A broken heart I’m a walking testimony
My confession is a lesson that I’m pouring out in this song.
Oh woah woah
Oh woah woah
You don’t wanna fall in love.

Seen your momma walking out the county market and I stopped to ask her how she’s been.
Said she’s missing ya and tried to go convincing ya not to settle down with him.
She ain’t wrong, the whole town knows it, you had a bed of roses
But girl you couldn’t walk that line.
You can act like you’re doing fine.

Bailey Zimmerman is a twenty two year old singer/songwriter born and raised in the small town of Lewisville, IL. Growing up, Zimmerman’s father owned a trucking business and the two of them would listen to hour after hour of country radio on long hauls across state lines. Back at home, Bailey’s mom instilled in him a life-long appreciation for the power chords and edgy vocals of 80’s hair rock. At the age of sixteen, Zimmerman got his first job at the local meat processing plant and hasn’t stopped working since. From long hours on the gas pipeline, to late nights of backbreaking roadwork, Bailey embodies the old school American values of a hard work and dependability. Zimmerman applies the same steadfast mentality to his music. Through his plainspoken charm, contagious enthusiasm and genuine portrayal of life on the back roads, Bailey has amassed a following of over two hundred thousand loyal tik tok fans. His breakout single “Never Comin’ Home” was characterized by the straightforward authenticity for which he is known and loved. His second release “Small Town Crazy” is a hometown tribute, summer anthem and drinking song, delivered in the grit and gravel of Zimmerman’s unmistakably Southern drawl. Bailey is co-managed by Simon Tikhman/Chief Zaruk of The Core Entertainment and Chris Nilsson/Scott Frazier of 10th St Entertainment.