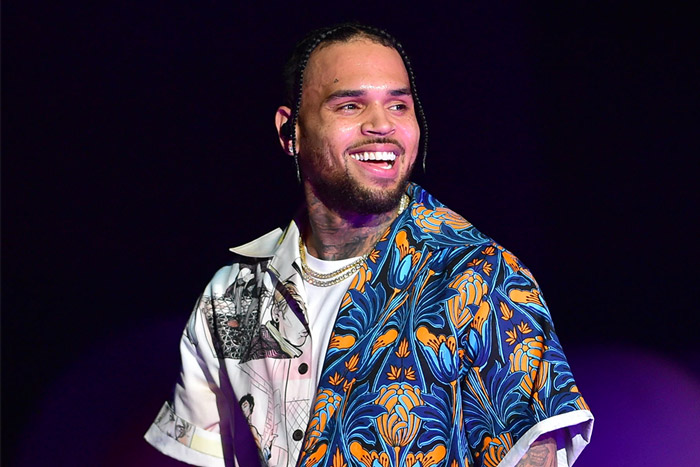 Breezy season is in full effect.

Days after announcing a new single, Chris Brown is teasing a joint tour. Taking to his Instagram Story, he revealed plans to return to the road this summer with a mystery co-headliner.

In the meantime, fans have weighed in with who they would like to see as his tourmate, with guesses including Drake, Tory Lanez, Bow Wow, and Trey Songz.

Earlier in the week, he announced that his new single “Warm Embrace” will hit streaming on April 1. “Is this the BREEZY you’ve been waiting for?” he asked fans.