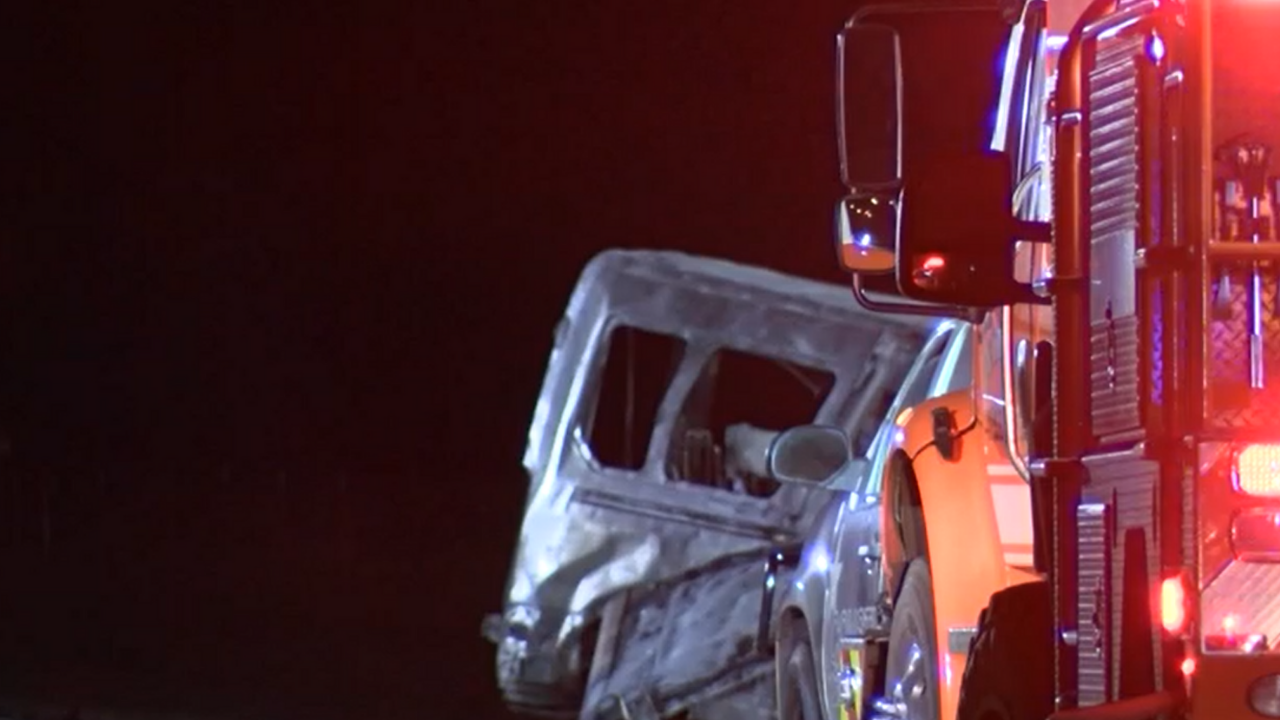 U. of Southwest golf team involved in fatal TX crash

Sgt. Steven Blanco of the Texas Department of Public Safety told KWES-TV that the vehicles collided Tuesday night in Andrews County and there were fatalities in both vehicles. The number of people killed wasn’t immediately released.

Blanco said a bus or van was transporting members of the men’s and women’s golf teams from a golf tournament in the West Texas area.

KWES-TV reported that the coach of both teams, Tyler James, was confirmed as a fatality in the crash.

The University of the Southwest, an NAIA-affiliated school located in New Mexico, said on Twitter that it was working to notify family members of those involved in the crash.

“The University of the Southwest can confirm that there has been a fatal bus accident involving the USW men’s and women’s golf teams,” the school said in a statement. “The university is currently attempting to notify family members of those involved in the accident. Counseling and religious services will be available to students, faculty, and staff on campus. The university will continue to provide additional information as it becomes available.”

Ambitious 8-year-old golfer determined to be the best