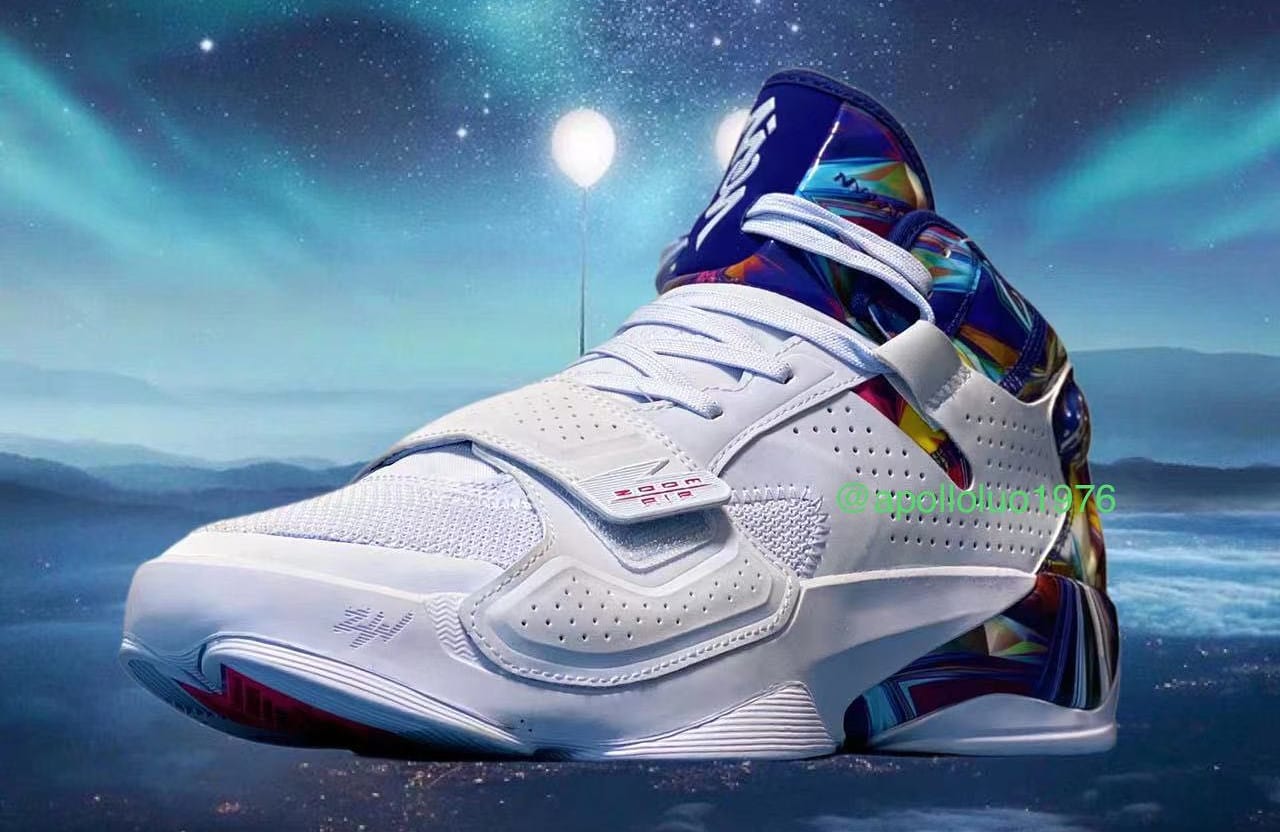 Although he’s on the verge of missing the entire 2021-22 NBA season due to a nagging foot injury, it appears that Zion Williamson will have a new signature shoe when he eventually does hit the court again.

The purported Jordan Zion 2 is pictured here courtesy of @Apolloluo1976 on Instagram. You’ll notice from the images that the previously-unseen silhouette features a mid-cut upper similar to its predecessor, but this time it’s equipped with a strap at the forefoot. The strap also features “Zoom Air” branding, which confirms the type of cushioning that will be used. Williamson’s signature logos also appear on the tongue and at the toe.

The sneaker in question was also briefly seen on social media last night when Williamson was spotted wearing the shoe while performing a between-the-leg dunk on his Instagram story.

Additionally, fellow Jordan Brand athletes including Jayson Tatum and Luka Doncic are also expected to get their own signature shoes in the near future.

As of now, Jordan Brand has yet to formally unveil the Jordan Zion 2 but we’ll keep you updated if anything changes.