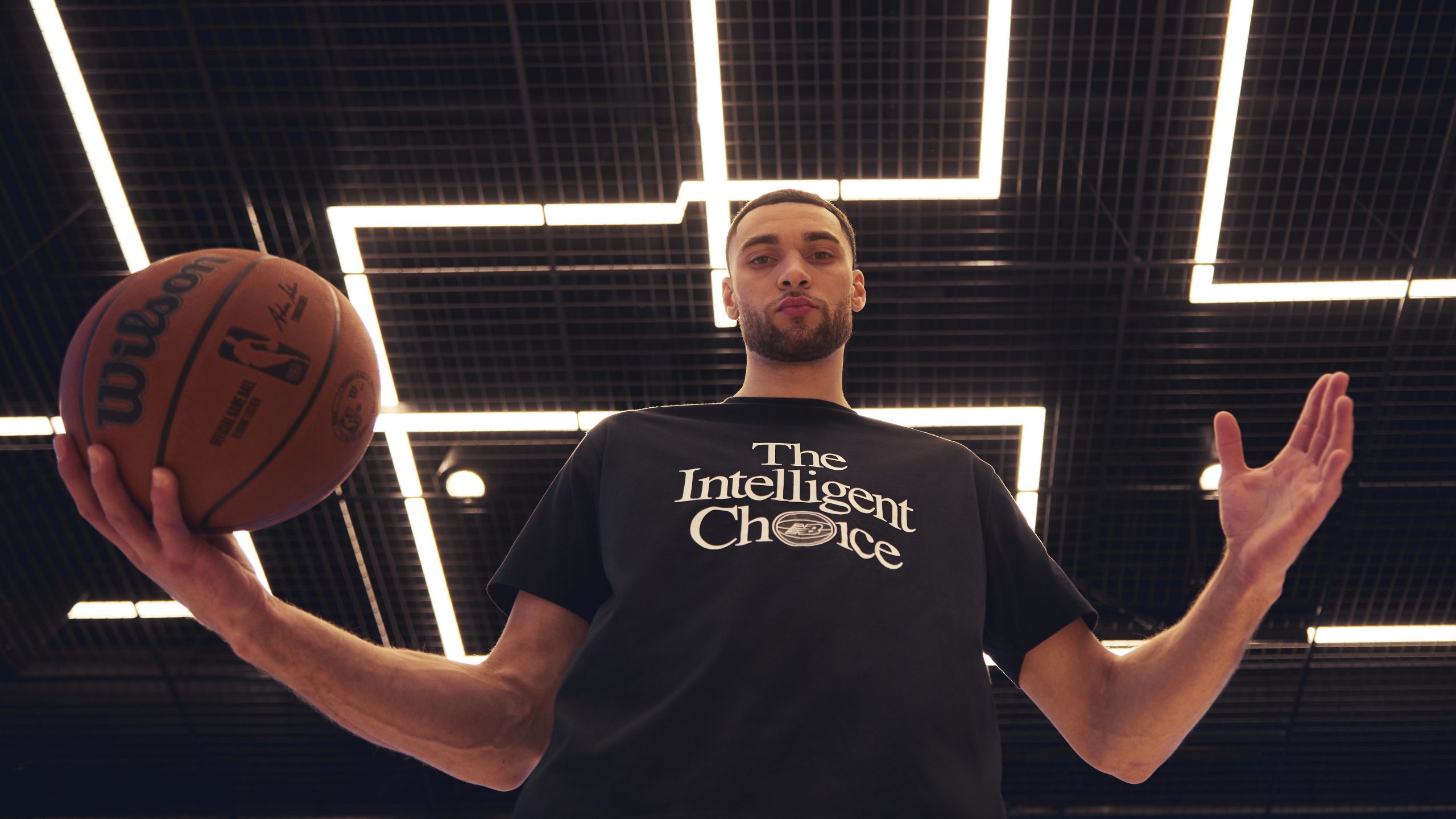 New Balance made the news of LaVine’s signing official today, but specific details regarding the deal weren’t shared. Speculation surrounding LaVine joining the brand has been circulating for weeks now, as he’s been spotted wearing New Balances on and off the court during his recent sneaker free agency period.

“New Balance is a brand that’s investing in me not just as a player but as an individual. I wanted to partner with a company that is equally passionate about supporting my interests beyond the court,” LaVine said. “New Balance’s creativity is making waves across hoops and I’m excited to join a roster of athletes that aren’t afraid to approach the game in their own way.”

Prior to signing with New Balance, LaVine had an endorsement deal with Nike during his first three NBA seasons before he inked a 4-year deal with Adidas.