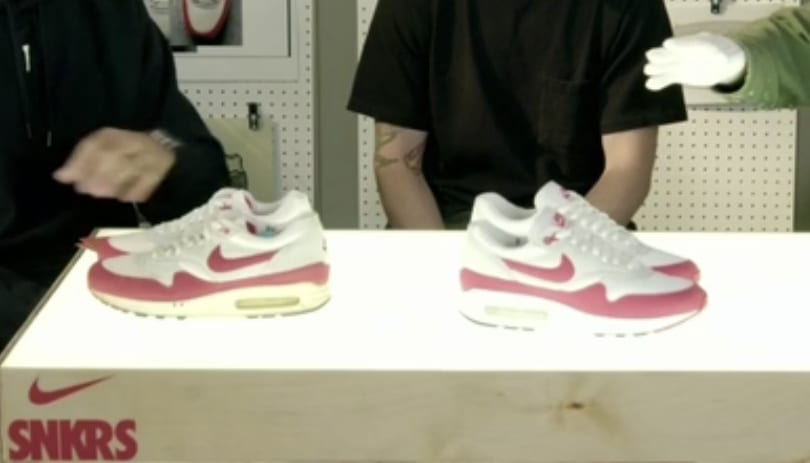 A rumored Air Max 1 reissue has been confirmed by Nike just ahead of tomorrow’s Air Max Day celebration.

Designed to resemble a somewhat obscure version of the early Air Max 1, this “Big Bubble” retro takes notes from Tinker Hatfield’s original vision for the sneaker as designed in 1986. Initially produced with a longer Air Max bubble featuring four circles rather than three, the first run of Air Max 1s were susceptible to cracking under pressure and other issues. This led to the creation of the smaller three-circle Air unit which Nike quietly rolled out in 1987 and eventually became the Air Max 1 most people know today.

For the first time since the short-lived ‘86 run, Nike will bring back the Air Max 1 with its original Air unit next year. Paige and Kosenick say the project took three years of work to achieve, noting challenges like finding a way to duplicate the original look with modern manufacturing.