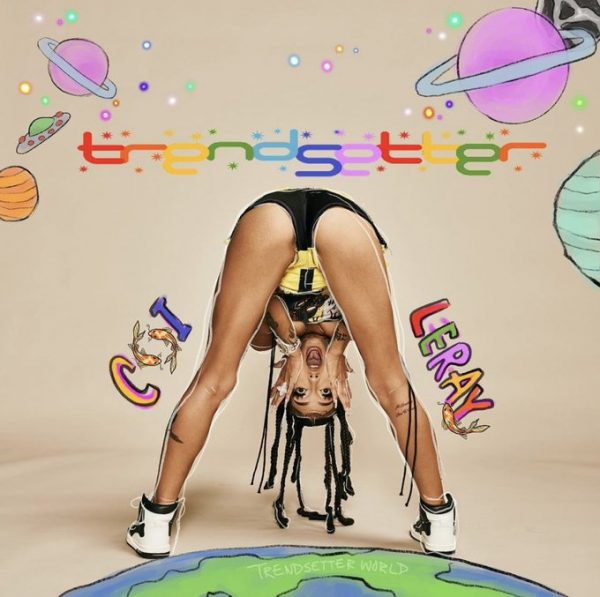 Coi Leray is currently riding the wave of her new single “Blick Blick” with Nicki Minaj. With a banger currently running up the ranks of Hip-Hop, the young star has turned her focus to her debut album.

Coi Leray hit Instagram and announced the new album and the date of April 8.

“Introducing My Debut Album : TRENDSETTER,” Leray wrote. “I just want to finally let y’all bxtchs know, ain’t nobody fw me in that booth. This will be one of the biggest female artist albums in the world and I put my life on it. t’s not a race, it’s a Trendsetter Marathon.”