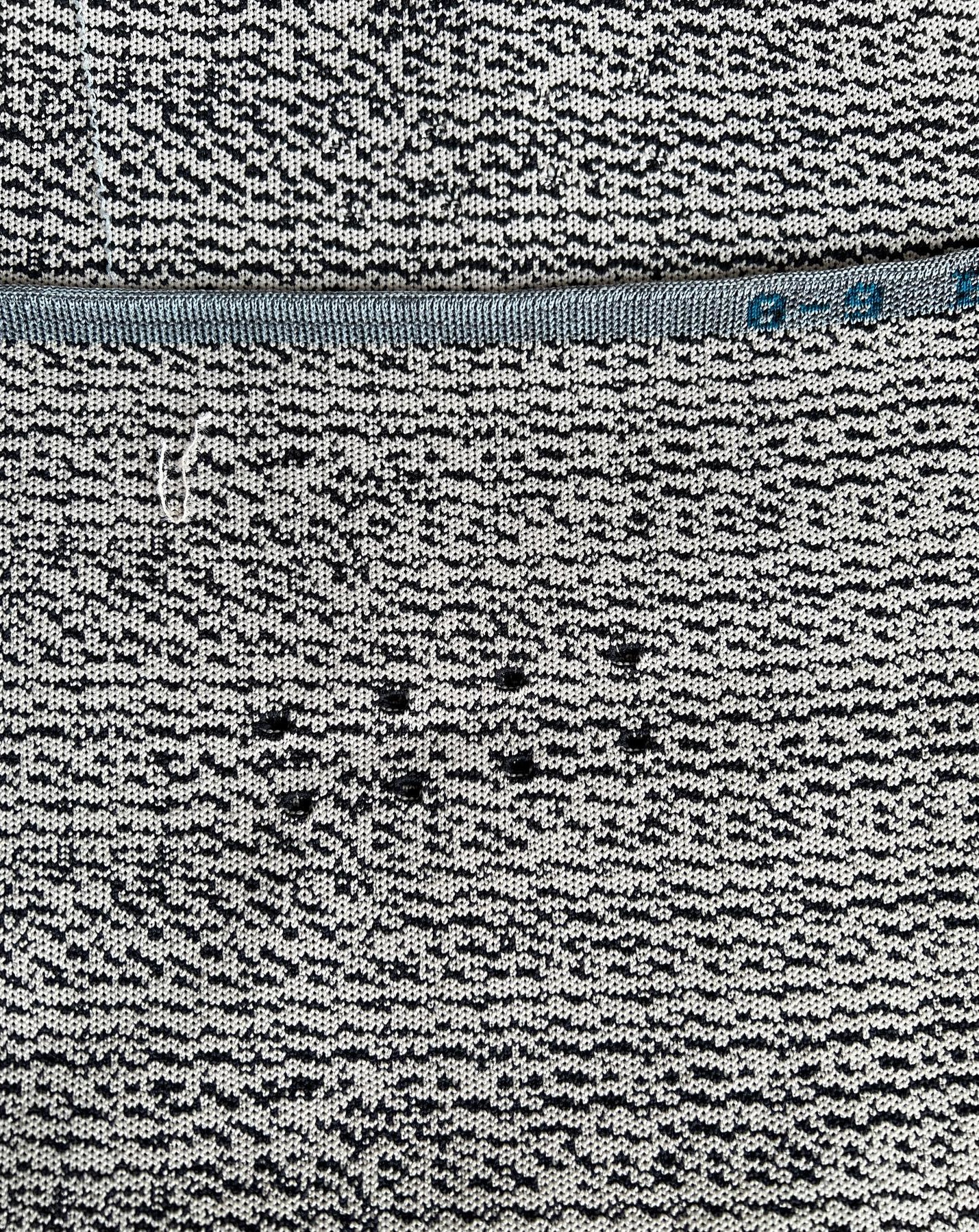 In recent months, we’ve seen some of the most coveted Adidas Yeezy releases like the “Wave Runner” Yeezy Boost 700 and the “Zebra” Yeezy Boost 350 V2 return to shelves and now, it appears that another fan-favorite style could make its long-awaited return to retail.

Newly leaked imagery was shared by @Yeezymic on Instagram of what appeared to be an unfinished Yeezy Boost 350 colorway similar to the original “Turtle Dove” makeup. Originally released in 2015, the style has become one of the most sought-after styles from the Adidas Yeezy line, with pairs fetching around $2000 on the secondary marketplace.

The “Turtle Dove” Yeezy Boost 350 was also rumored to restock in 2018 after product images of the shoe were loaded onto the Yeezy Supply website but we would eventually learn that the photos would serve as an archive for past Yeezy releases.

As of now, Adidas has not yet confirmed that the coveted “Turtle Dove” Yeezy Boost 350 is restocking this year but we’ll keep you updated if anything changes.