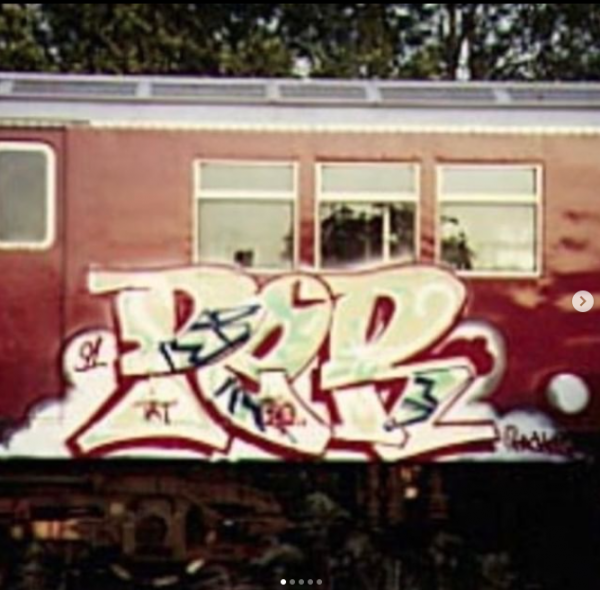 The Source |NYC Graffiti Legend PER ONE FX Dead At 55

According to several confirmed reports from within the graffiti community, graffiti icon Alfredo “PerOne” Oyague has passed away. He was 55 years old.

PER ONE FX, one of NYC’s most revered innovators of style from the 80s, was a member of the world renowned Bronx-based TATS CRU before forming the FX Crew, which include prominent graff artists such as KING BEE UW, COPE2 KD, NOMAD and T-KID just to name a few.

Oyague was a pillar of graffiti culture and around the world and will be greatly missed, yet supremely remembered. RIP PER ONE FX

City Girls and Fivio Foreign Team Up on ‘Top Notch’