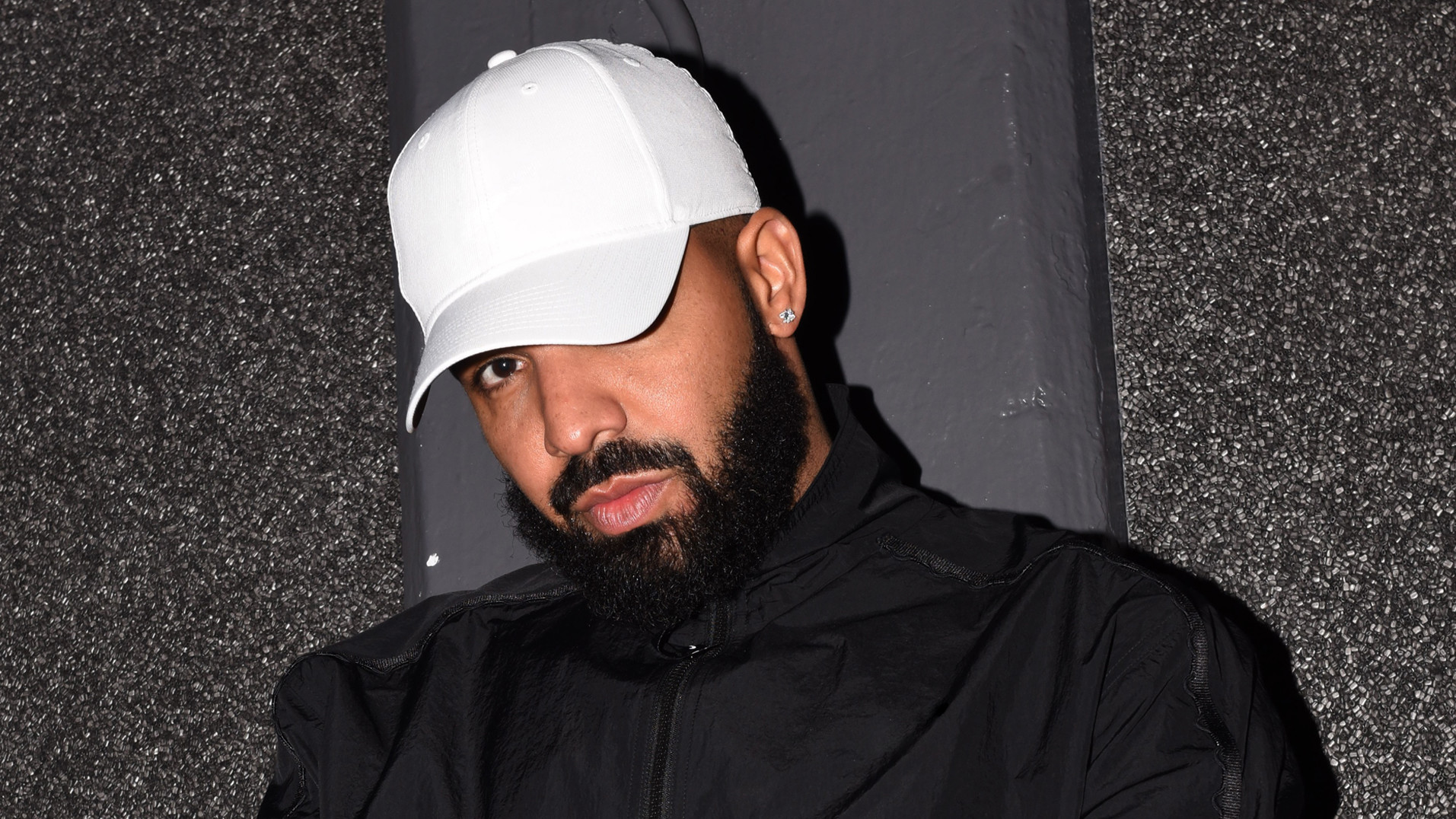 It appears that the recently released Nocta x Nike Hot Step isn’t the only sneaker collab that’s dropping from the Swoosh and Drake. On Thursday night, the rapper appeared courtside at the Toronto Raptors game while wearing a previously unseen Nike shoe.

The Nike sneaker in question appears to be inspired by the Nike Air Zoom Flight 95, a Nike basketball shoe from the mid-1990s that was mostly tied to Jason Kidd. The upper of Drake’s version dons a predominantly black upper with carbon fiber-inspired detailing on both sides. The tooling of the new model takes a page from the aforementioned Zoom Flight 95, with several circular cutouts featured throughout the midsole. The sneaker is finished off with a translucent outsole.

As of now, Nike has yet to officially unveil this new silhouette, but keep it locked to Sole Collector for new developments as they become available.

Sneakers That Need a Retro, The Best Nike Flyknits | The Complex Sneakers P