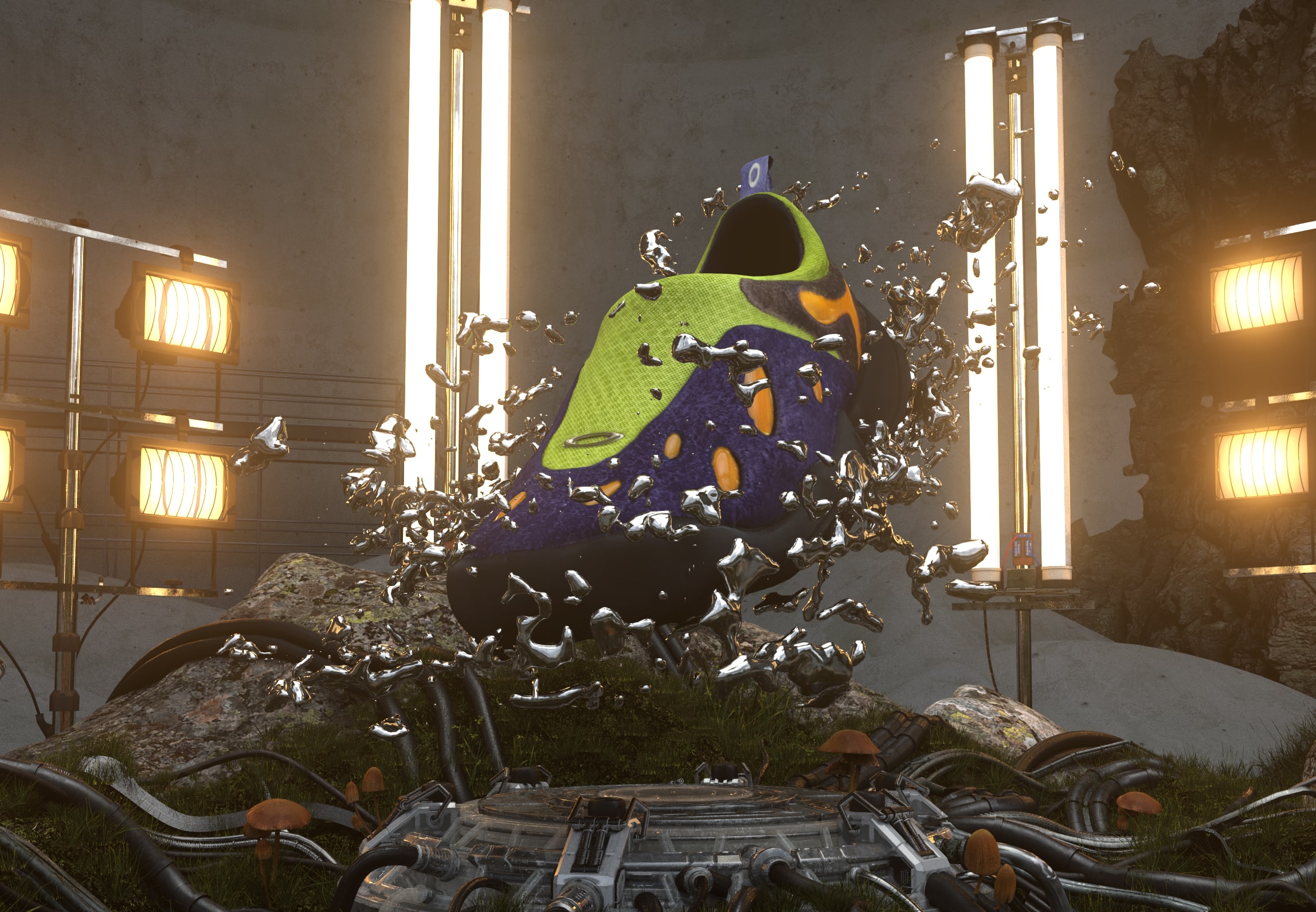 After joining forces with the likes of Reebok and Converse in recent years, Los Angeles creative collective Brain Dead has now linked up with Oakley for its next sneaker collab.

Pictured here is the Brain Dead x Oakley Flesh that’s hitting shelves in April. The silhouette was first released in the early 2000s, but the forthcoming versions have been reimagined with the slip-on uppers now featuring oval gels to give the shoe a futuristic look. The new styles keep their original Phylon in the midsole and outsole for lightweight cushioning.

The Brain Dead x Oakley Flesh styles will be released on April 19 at wearebraindead.com and at the Brain Dead Studios stores in Fairfax and Harajuku.