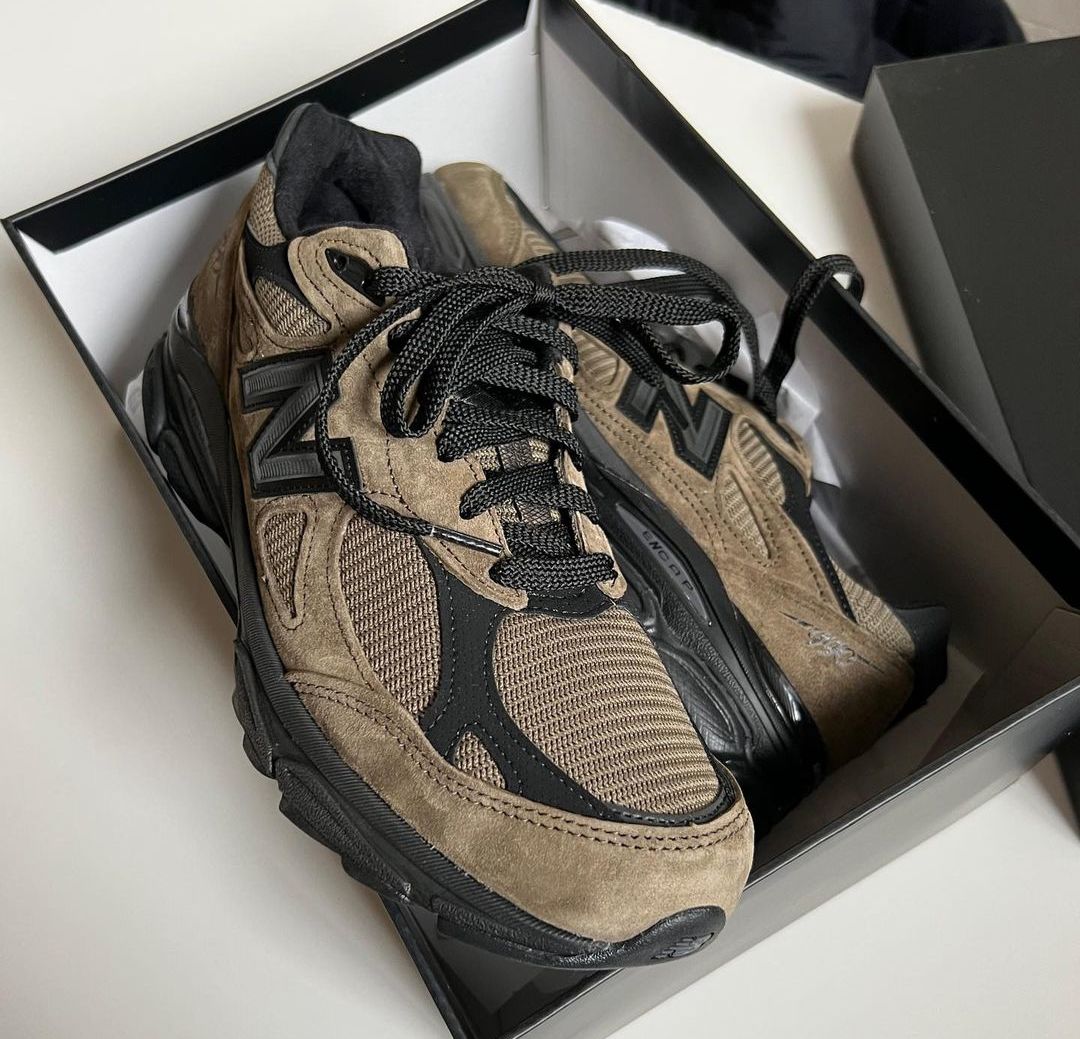 We’re only a couple months removed from JJJJound’s green 990v3 release and now the Montreal-based brand is teasing another take on the model in a different shade of olive.

Sticking with the New Balance 990v3, JJJJound previewed today an olive/black rendition of the sneaker it says is slated for a Spring/Summer release. Reminiscent of a colorway used on a previous 990v4 inline release, this collab adds black accents on the toebox and a lighter shade of olive. Devoid of other colors, black fills in the midsole, laces, and liner as well. The result is the sort of muted colorway we’ve come to expect from the Montreal-based design studio.

There is currently no release date for this JJJJound x New Balance 990v3 in olive/black, but if the rollout of the previous colorway is any indication, this pair should be releasing in the coming weeks for a retail price of $250. Check back for confirmed updates soon.