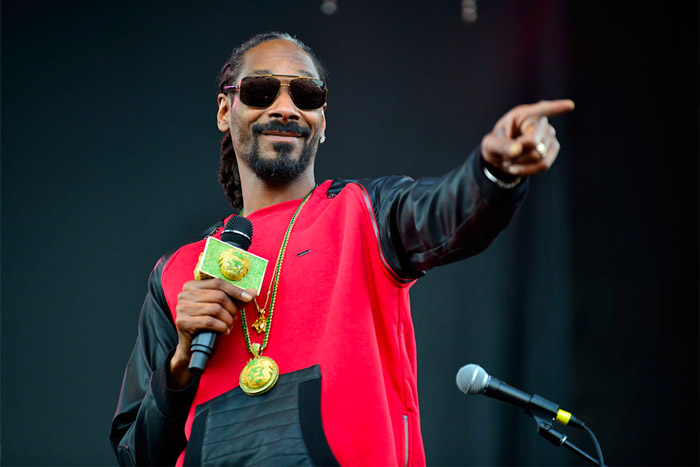 Snoop Dogg is paid the cost to be the boss.

The hip-hop icon is revealing just how much he charges for a feature. Speaking with the “Full Send Podcast,” the D-O-Double-G revealed that it will set you back a quarter-of-a-million dollars to get him on your song.

And if you want him in the music video, it will cost another $250k, but you better move fast. “And you only got an hour, so get to filming,” said Snoop.

Snoop has been booked and busy. In addition to performing at the Super Bowl and releasing his album BODR in February, Death Row Records’ new owner can be seen hosting NBC’s musical competition series “American Song Contest” alongside Kelly Clarkson.

During a recent interview with the “Full Send Podcast,” Lil Durk revealed that he charges $350,000 for a feature if he doesn’t have a relationship with the artist.