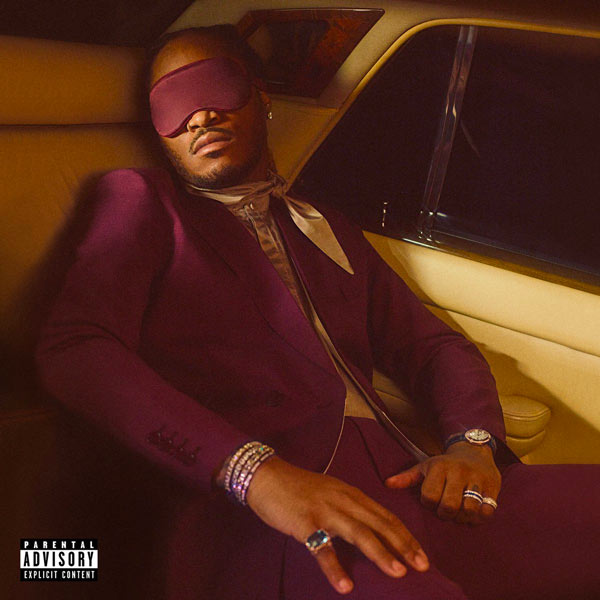 The stars are aligning for Future’s new album.

With just 48 hours until release, the Freebandz rapper has revealed the tracklist for I Never Liked You. The 16-track set includes two appearances from Drake on “I’m On One” and “Wait for U,” which also features Tems.

Kanye West guests on “Keep It Burnin,” while Gunna and Young Thug team up on “For a Nut.” Other guests include Kodak Black (“Voodoo”) and EST Gee (“Chickens”). Future previously teased collaborations with FKA twigs and Babyface Ray, but those songs did not make the tracklist.

I Never Liked You arrives two years after Future’s last album, High Off Life. “Putting this project together is just people understanding that I love hard. Probably love the hardest. I wanted to showcase my skills as far as melodies and topics and being vulnerable,” he told GQ.

See the tracklist below.

I Never Liked You Tracklist