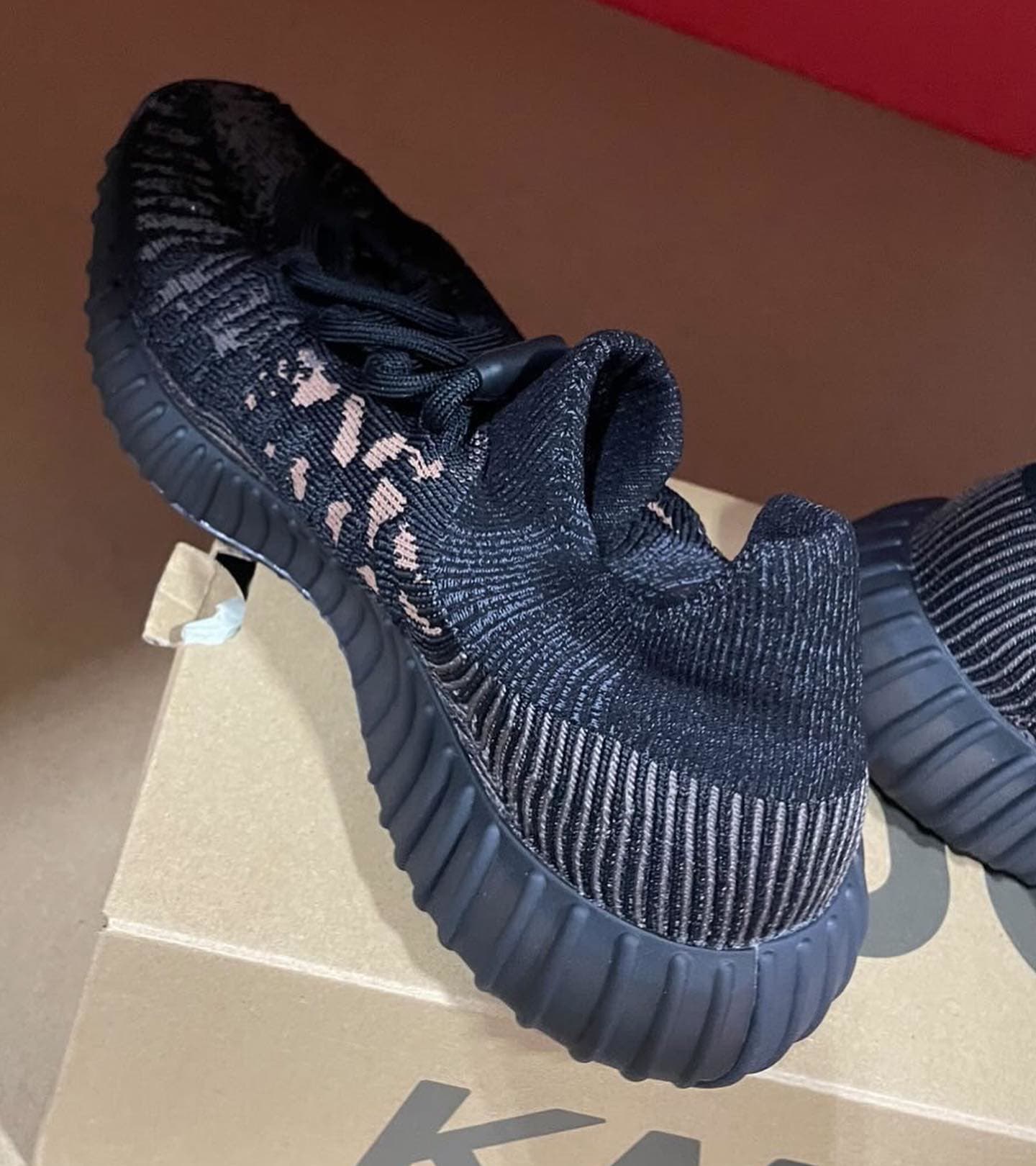 The lineage of the Adidas Yeezy 350 expanded in late 2021 with the introduction of the new Yeezy Boost 350 V2 CMPCT and now, it appears that a new colorway of the model is hitting shelves soon.

Shown here is a first look at the “Slate Carbon” Yeezy Boost 350 V2 CMPCT courtesy of @Jadagreat38 on Instagram. This pair essentially sticks to the same color blocking as the inaugural “Slate Blue” makeup aside from dressing the black-based Primeknit upper with brown accents this go-around. The shoe also features a toggle lacing system instead of the traditional setup used on the previous Yeezy Boost 350 V2 model. Finishing off the design is a full-length Boost midsole and a standard black outsole.

According to @Yeezyinfluence on Instagram, this “Slate Carbon” Yeezy Boost 350 V2 CMPCT is slated to arrive on May 21 at Adidas.com/Yeezy and at select Adidas Yeezy stockists. Check back soon to Sole Collector for official updates in the coming days.