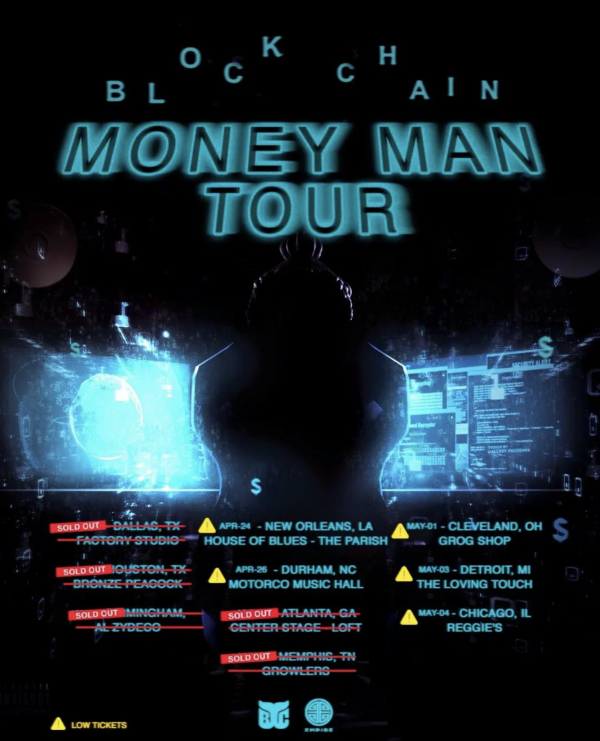 Money Man is now on tour in the United States, stopping in Atlanta, Memphis, Cleveland, Detroit, and Chicago.

Before his album dropped, Money Man already changed record deals as we know it. The rapper recently received his entire 7-figure advance in Bitcoin via Cash App from EMPIRE’s Founder & CEO Ghazi. You can hear the album in full below.