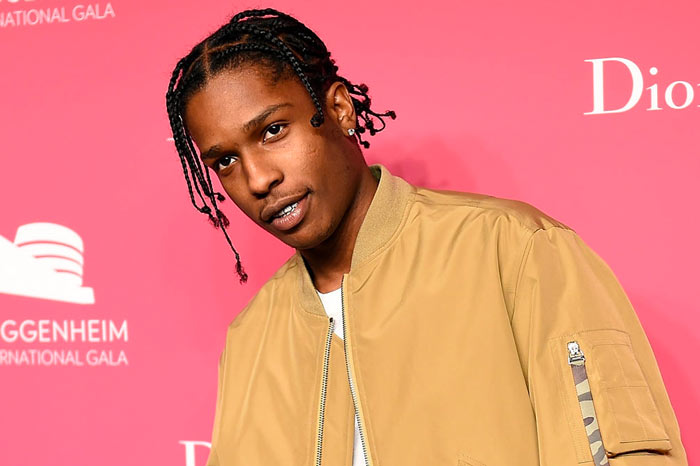 According to TMZ, LAPD sources say they have video of the shooting that occurred last November, which was presumably captured on surveillance camera.

A$AP was arrested for assault with a deadly weapon after arriving at a private terminal at LAX with Rihanna last week. He is accused of shooting a man during a dispute in Hollywood. The alleged victim, who was an acquaintance, claimed Rocky fired multiple shots and one of the bullets grazed his left hand.

Police searched Rocky’s L.A. house the same day he was arrested and recovered multiple guns. However, LAPD sources say the weapons they found did not match the gun used in the shooting. They also reportedly found shell casings at the crime scene, so they knew the type of caliber.

Cops ran the serial numbers on the guns and they were all fully registered and legally acquired. Police did not take the guns to the station and left them at Rocky’s house after the search.

It’s unclear how detailed the surveillance video is, but it could be a key piece of evidence, more so than the gun itself.

The D.A. has yet to decide whether to charge Rocky, who was released from custody after posting $550,000 bail. He and Rihanna reportedly celebrated their baby shower with a rave-themed party in Hollywood just days after the arrest.

Future Returns With His New Album ‘I Never Liked You’