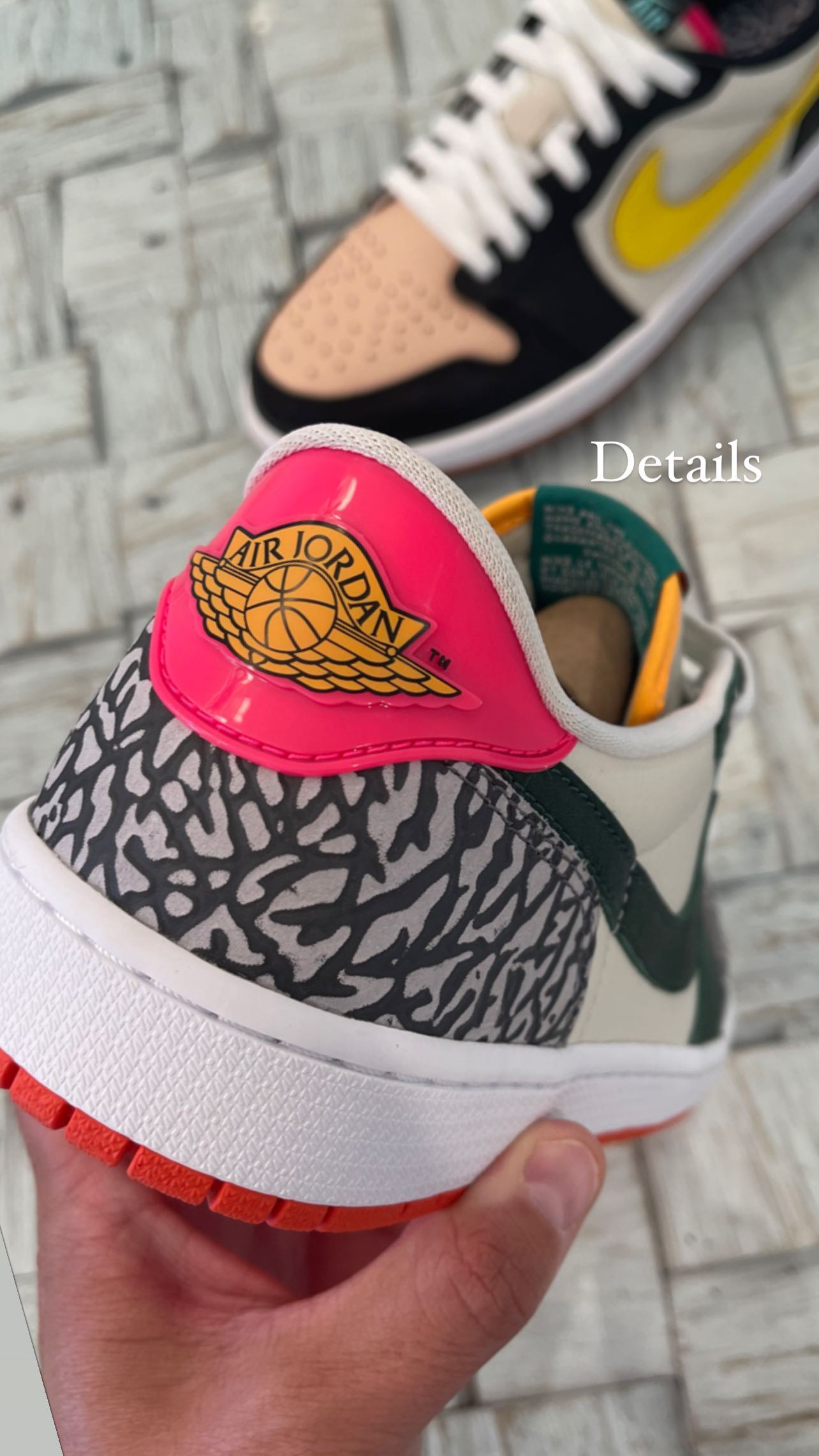 Only a few months have passed since the release of the SoleFly x Air Jordan 1 Low collab and now, it looks like there could be a new sneaker project in the works between Jordan Brand and the boutique.

Just moments ago, SoleFly owner Carlos Prieto shared images on Instagram of the previously unseen “What The” SoleFly x Air Jordan 1 Low. Prieto, who’s the brother-in-law of Michael Jordan, confirmed via the Instagram caption that the pair pictured here is a sample and did not specify if the shoe will make it to retail production.

There’s currently no confirmation that the “What The” SoleFly x Air Jordan 1 Low will be released to the public but grab a first look at the sample below as we learn more about the project.