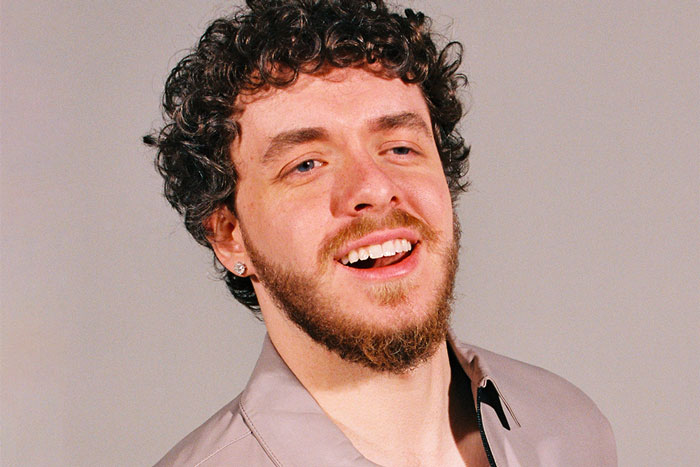 With just three days to go, Jack Harlow has revealed the tracklist for his sophomore album Come Home the Kids Miss You.

In addition to the Fergie-sampled hit “First Class,” which debuted at No. 1 on the Billboard Hot 100, the 15-track set includes appearances from GOATs like Lil Wayne (“Poison”) and Pharrell (“Movie Star”).

Justin Timberlake joins Jack on “Parent Trap,” while Drake drops in on their long-awaited collaboration “Churchill Downs.” It’s unclear if this is the same song that leaked last month where Drake reportedly took shots at Pusha T.

The Louisville heartthrob also shoots his shot with Dua Lipa on the aptly-titled “Dua Lipa,” which he recently teased.

The album, which follows 2020’s Thats What They All Say, is shaping up for a huge debut with first-week sales projections between 160-180,000.

Come Home the Kids Miss You drops Friday. See the tracklist below.