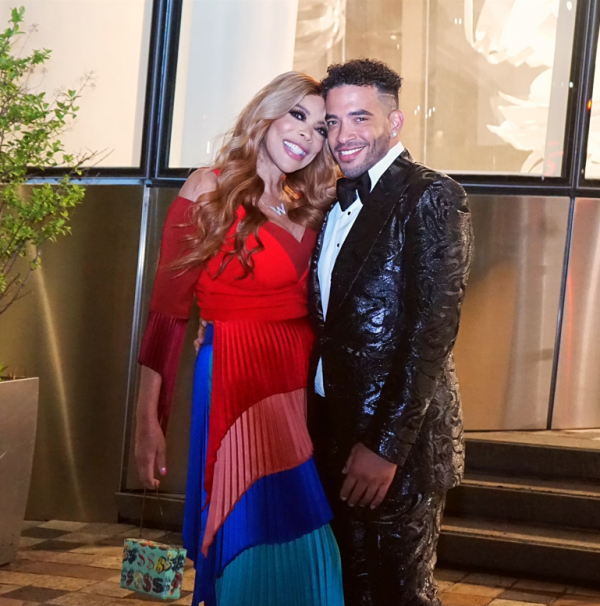 Wendy Williams was at the Standard Hotel in New York City for a Met Gala After-Party after being away from the public for over a year due to health difficulties.

“Wendy is better than ever and I’m confident she’s returning to TV,” said Jason Lee.

In February, TheJasmineBrand noted Fox Soul’s Al Reynolds speaking on a forthcoming multi-million dollar podcast deal for Williams, citing it as “word on the streets,” emphasizing the credibility of the murmurs by stating “these are the deep deep streets.”

He added, “Now, we know that Spotify gave Joe Rogan $100 million. Everybody know that you heard it first right here on ‘Fox Soul,’ that I think that Wendy Williams is up to something and that’s why she’s not posting or anything. I think this is a lead-up to a bigger announcement that we’re going to see coming down the pipe on her newfound home.”

Kendrick Lamar Hints That ‘Mr. Morale & The Big Steppers’ Is a Double Album