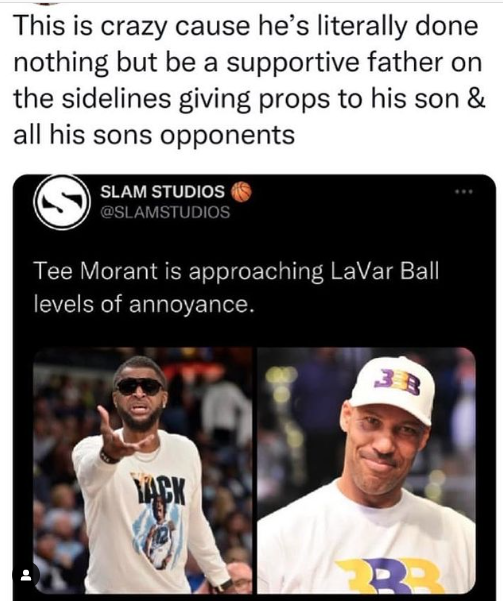 Drake pulled off the smoothest response to someone trolling him on the internet; he DMed his wife.

While defending NBA star Ja Morant’s dad for being an ultra-supportive sideline father, which some online have deemed “annoying”, someone wanted to poke fun at Drizzy over the rumor he doesn’t write his own rhymes.

Drake made a comment about the critics of Morant’s father, saying, “Imagine your son makes the league and he’s Ja Or Melo (Ball) or Lonzo (Ball) all you can do is be elated and competitive and over supportive and it’s a right of passage to that the OG’s talk s*** 😂😂😂😂.”

“I know I’mma be this way even if my son is in a rubix cube competition 😎.”

Once the troll took a shot at Drake and the ghostwriting rumors, that’s when it happened.

It wasn’t just a threat. Drake actually DMed the troll’s wife, which he posted to the Gram.

Was it Drake for the win with the comment or the troll even having access to his wife’s DMs?