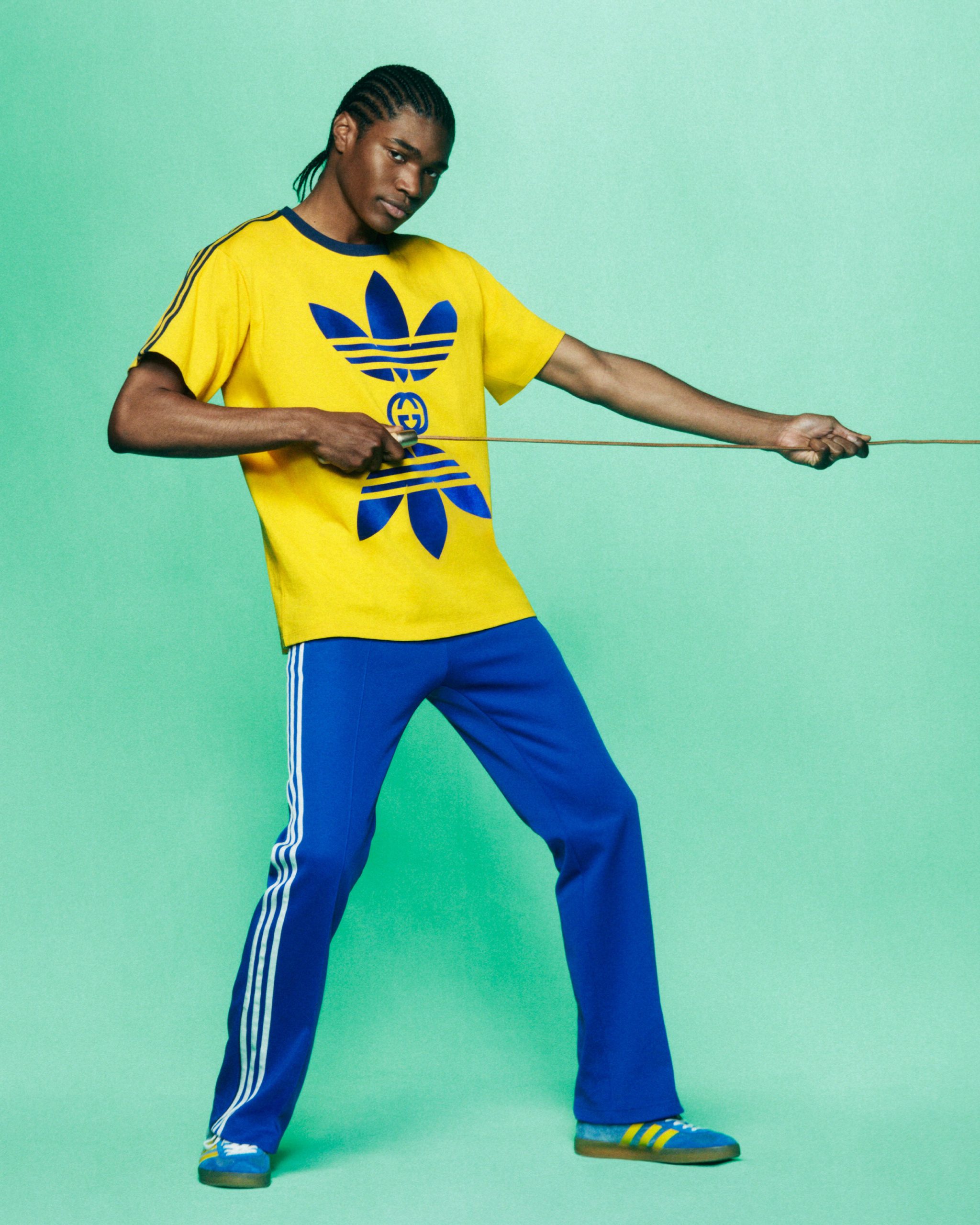 Back in February, we learned that Gucci and Adidas would soon drop their first-ever collection together and now, we have an official release date.

Three Stripes and the luxury Italian fashion house announced today that their highly anticipated capsule will be released in early June. The brands also confirmed that the collection was designed by Gucci’s creative director Alessandro Michele, with the aesthetic of the pieces inspired by collegiate styles and sports clubs’ uniforms that were pulled from archival catalogs.

In terms of footwear, the Gucci x Adidas capsule includes several premium executions of the Gazelle along with loafers, sandals, and slippers. The collection also includes various ready-to-wear staples ranging from athletic pieces to leisurewear, with the styles featuring co-branded details.

The first Gucci x Adidas collection will be released on June 7 at Adidas.com/Gucci, the Confirmed app, Gucci.com, and at select retailers.