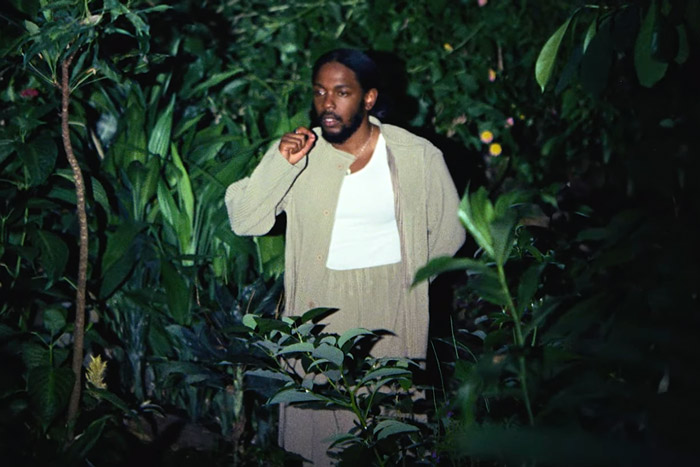 Fresh off the release of Mr. Morale & The Big Steppers, Kendrick Lamar delivers the album’s first visual for “N95,” which he directed with Dave Free.

“Hello new world, all the boys and girls, I got some true stories to tell / You’re back outside, but they still lied,” raps the pgLang founder while levitating in all white over the ocean in the opening scene.

In the epic clip that follows, Kendrick does push-ups on a rooftop in downtown L.A. and plays the piano on stage in a performance hall. He does wheelies with his cousin Baby Keem before a group of men chases him through the streets.

Kendrick was seen shooting scenes from the video way back in September 2020.