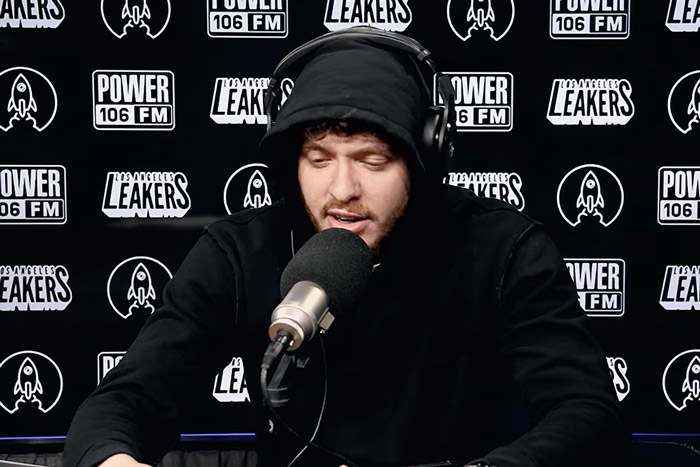 Jack Harlow is back with another freestyle.

Fresh from his performance at the Billboard Music Awards, Young Harleezy stopped by Power 106’s L.A. Leakers where he spit a freestyle over Snoop Dogg’s “Drop It Like It’s Hot.”

Over The Neptunes-produced beat, the Louisville heartthrob shot his shot with the ladies and rapped about his growth as an artist (“I used to beg for acceptance / Don’t plan on asking again”).

Snoop is an uncredited guest on “Young Harleezy” off Harlow’s new album Come Home the Kids Miss You, which debuted at No. 2 on the Billboard 200.

Jack also joined Power’s “Morning Show” where he discussed fame (“You reach a certain point and people don’t look at you as a person”) and gave props to his “crush” Doja Cat.

“Huge shout out to Doja. What an icon. I got a ways to go in terms of competing with her. She’s very special,” he said, while also showing love to Lil Baby and Baby Keem.

Jack is keeping the competition at bay. “First Class” returned to No. 1 for a second week on the Billboard Hot 100 after its debut four weeks earlier.