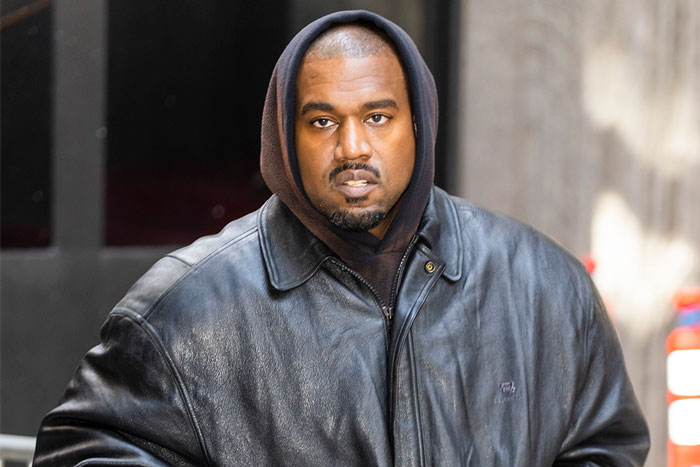 McDonald’s is getting a makeover, courtesy of Kanye West.

Ye returned to Instagram for the first time in over two months to announce a new partnership with McDonald’s. He is teaming up with minimalist Japanese designer Naoto Fukasawa to redesign the packaging for the fast-food giant. He unveiled the minimalist box for one of McDonald’s sandwiches.

“Ye teams up with legendary Muji industrial designer Naoto Fukasawa to reimagine McDonald’s packaging,” he wrote in his caption.

Prior to that, he teased the collaboration in an IG Story. “Next week it’s the fries,” he wrote while quoting lyrics from his Late Registration hit “Gold Digger.”

“This week he moppin floors, Next week it’s the fries”

A Kanye West x McDonald’s collab could be arriving sooner than we think.

Back in February this year, Ye was part of the Super Bowl commercial for the fast food chain.

What do you think would be included in The Ye Meal?🤔🤔 pic.twitter.com/BMlNYcnFzZ

Ye has shown his love for McDonald’s in the past. In 2018, he tweeted that Mickey D’s was his “favorite restaurant.” He also made a surprise appearance in a Super Bowl commercial for the Chicago-based chain in February.

Kanye has been silent on social media since he was suspended from Instagram for 24 hours in March following his attacks on Trevor Noah, Kim Kardashian, and Pete Davidson.

McDonald’s has previously collaborated with celebrities including Travis Scott, Saweetie, and Mariah Carey on their own branded meals.