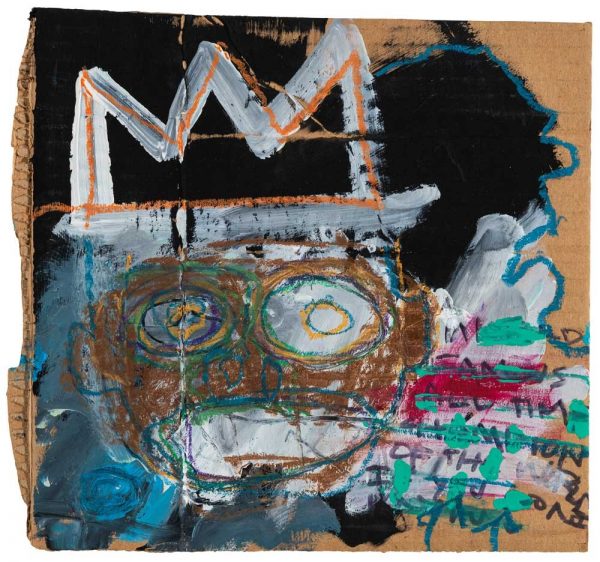 The Orlando Museum of Art has been accused of displaying over two dozen counterfeit paintings they claim were created by acclaimed artist Jean-Michel Basquiat.

The New York Times reported over the weekend that the FBI is investigating 25 paintings by Jean-Michel Basquiat that have been unveiled in Florida for about three months.

The investigation started after the Times reported on questions that were raised about the paintings’ authenticity a week after the exhibit opened. The artworks in question are valued at roughly $100 million.

According to the museum, the pieces are authentic and genuine from the late American Neo-expressionist painter, who rose to fame in the 1980s.

Aaron De Groft, the museum’s director and chief executive, asserts that Basquiat’s works were sold from himself directly to Hollywood screenwriter Thad Mumford for a mere $5,000 in cash. Said to have been created in 1982 while he was living and working out of a studio space in Venice, California.

According to The New York Times, The F.B.I.’s Art Crime Team is interested in ‘Untitled’ (Self-Portrait or Crown Face II), a particular piece (pictured below) that Basquiat was said to have painted on a FedEx cardboard box that was not even used by the company until 1994, six years after the famed painter died of a drug overdose.

According to the Brooklyn Museum, before his death in 1988, Basquiat is believed to have created roughly around 2,100 artworks. The exhibit runs for another month before the paintings go on display in Italy.