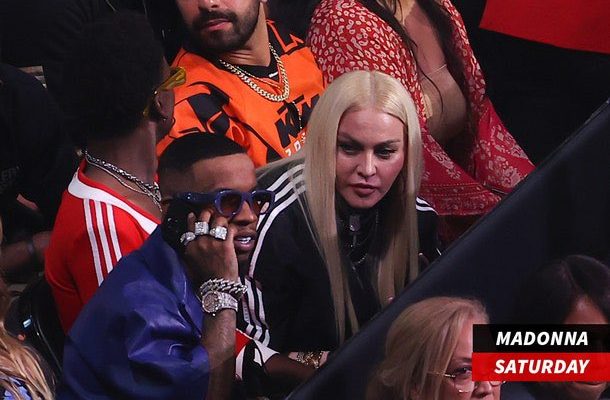 Is Tory Lanez and Madonna an item? The two were spotted together over the weekend at the latest Gervonta Davis fight.

The two artists arrived together and Madonna attempted to hide her face with a fan as they walked into the arena. Later in the event, the two were sitting together.

The two had a prediction that Davis would win in the fourth round. The KO happened in the 6th.

Vory and Kanye West Team Up on ‘Daylight’