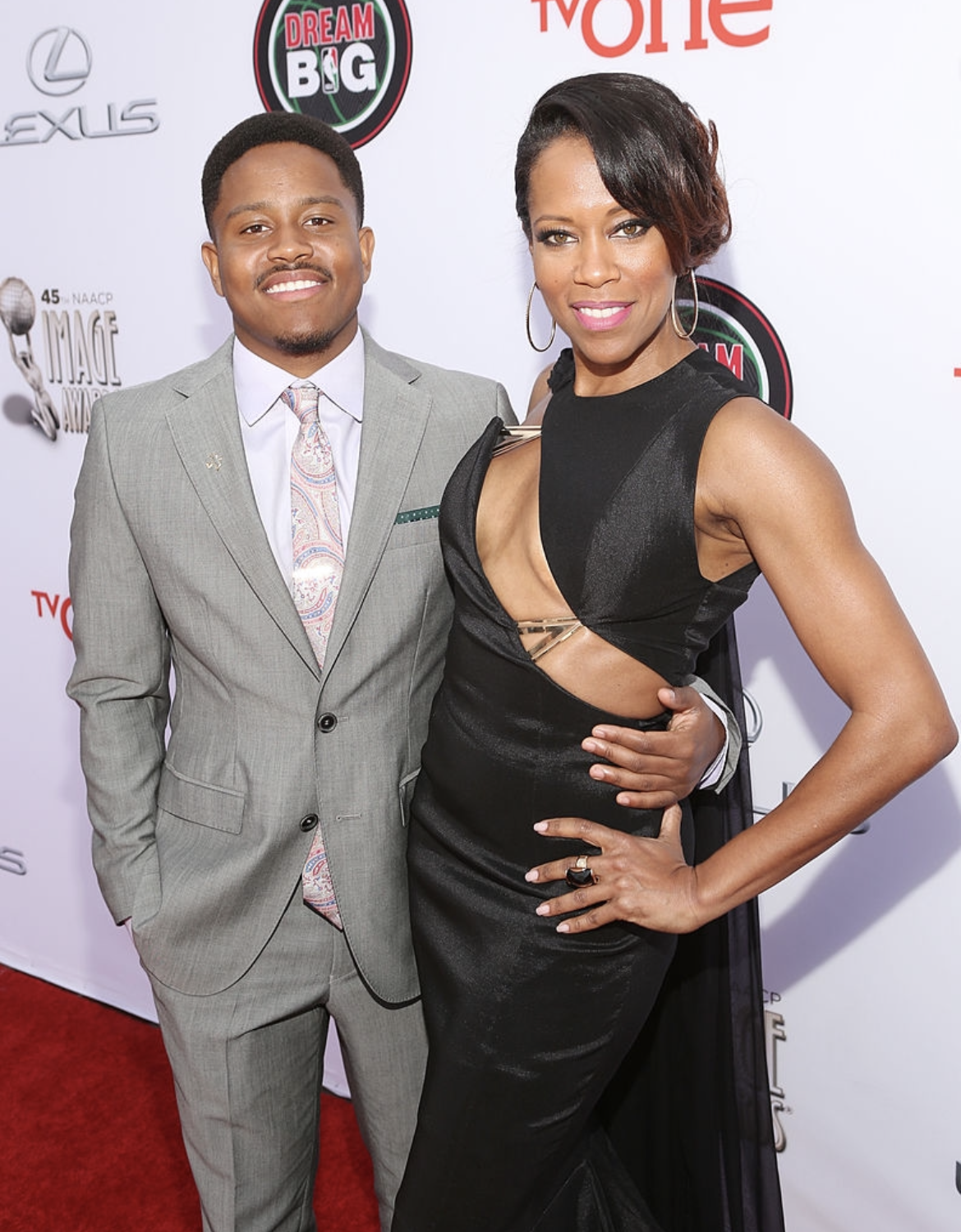 Regina King made a stunning return to the red carpet on Sunday, attending the Filming Italy Festival in Santa Margherita di Pula, Italy. The glamorous appearance is King’s first public outing since her only son Ian Alexander Jr. died in January by suicide just days ahead of his 26th birthday.

The One Night in Miami director has remained private for most of this year, skipping the red carpet for the 2022 Met Gala, where she served as co-chair. “Our family is devastated at the deepest level by the loss of Ian,” King said in a statement at the time. “He is such a bright light who cared so deeply about the happiness of others. Our family asks for respectful consideration during this private time. Thank you.”

King, 51, graced the red carpet wearing a sleeveless white dress, completing the look with a pair of diamond hoop earrings, a Louis Vuitton purse, and braids tied up in a long ponytail highlighted with orange and blond accents. The Watchmen actress received love from her fans who wished her well on Twitter who were happy to see her return.