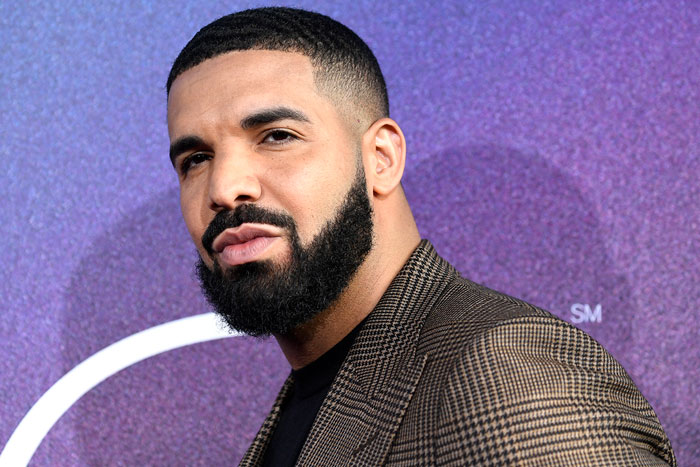 This is not a drill.

Out of nowhere, Drake surprised fans and announced his 7th studio album Honestly, Nevermind, which will be available at streaming services tonight. Taking to social media, he shared the cover artwork for the project.

“7th studio album’HONESTLY, NEVERMIND’ out at midnight,” he wrote in his caption.

The announcement came as a major shock to fans as it arrives nine months after his last album Certified Lover Boy, which is still holding strong at No. 13 on the Billboard 200.

According to TMZ, Honestly, Nevermind is “mostly on the melodic side” and “not much of a departure from Certified Lover Boy.”

Prior to releasing his new music, the 6 God is set to return to the airwaves with his new radio show “Table for One,” which premieres at 11 p.m. ET on Sound 42 on SiriusXM.