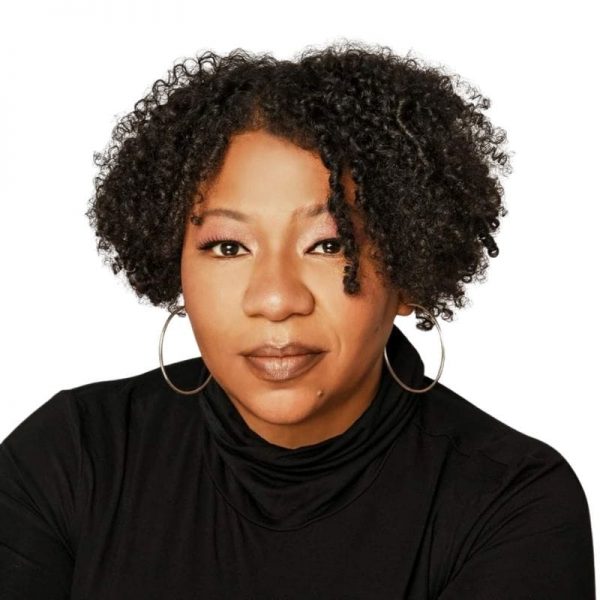 “The frivolous attempt of Dash’s company and Ms. Horn’s  to hold Ms. Brooks liable for copyright infringement has been summarily rejected” said Christopher Brown of Brown & Rosen LLC. “To sue Ms. Brooks for using her own Mafietta movie imagery as her Mafietta book cover, was rather foolish.”

In April 2021, Dash and Poppington LLC were ordered to pay author, creator, and owner of “Mafietta” E.W. Brooks, the sum of $300,000.00 for their illegal and unauthorized streaming of her film on Damon Dash Studios. Dash sought revenge in the recent lawsuit that was rejected by the Court.

E.W. Brooks stated, “Despite the actions of Damon Dash, I am proud to announce that “Mafietta 2” will be filming in Atlanta, Ga  from June 28-July 6, 2022. Claudia Jordan (Cocktails with Queens/Fox Soul, star of the film “Dear Frank”) and Willie Taylor  of Day 26 (and the “Chocolate City” movie franchise) will star in “Mafietta 2” and play the lead roles.  I will continue to make my dreams come.”

The Source |The Top Celebrity Girl Dads In Hip-Hop