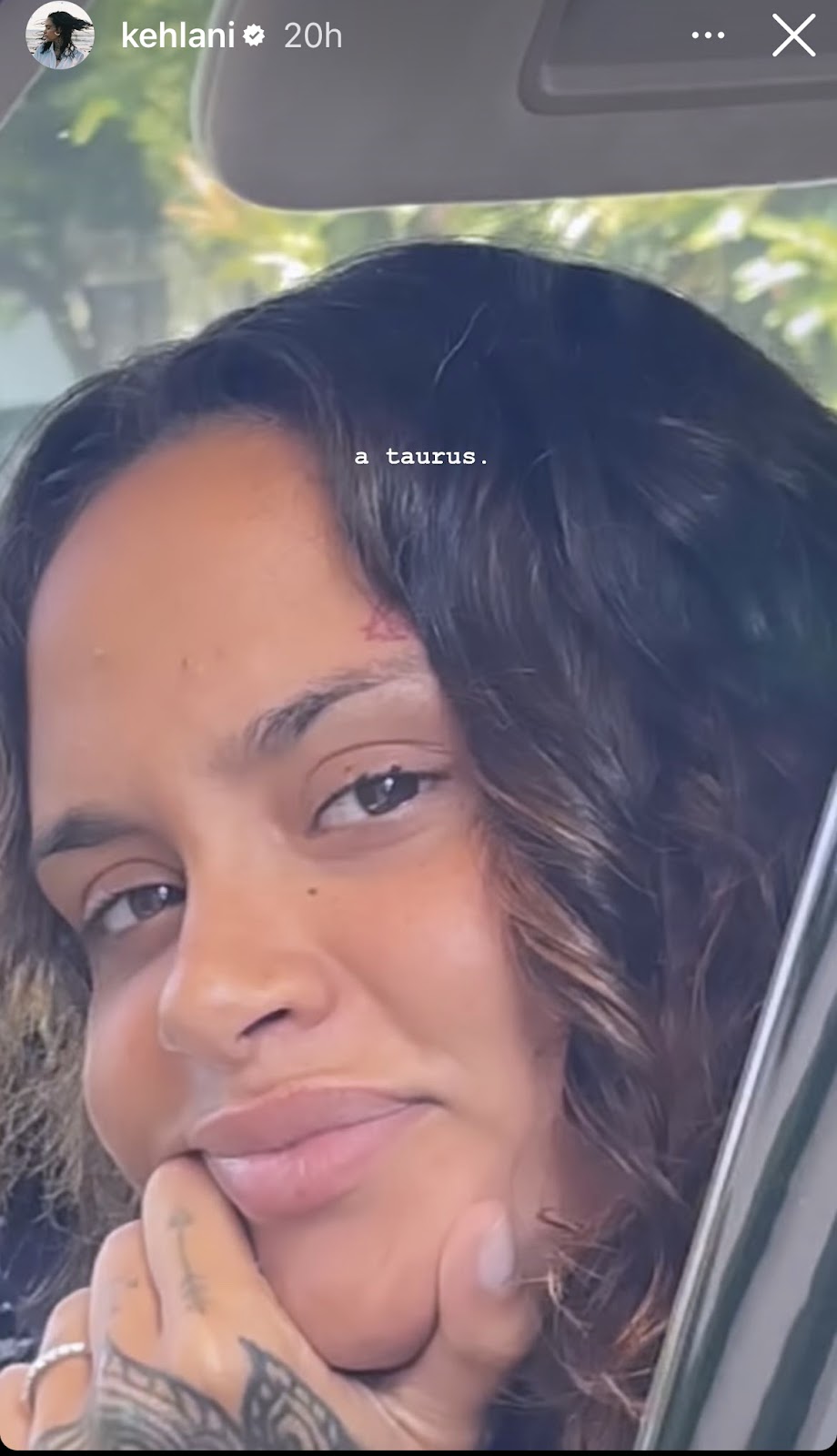 Kehlani became a trending topic on Twitter on Wednesday after a video clip posted by Christian Walker, son of the current Republican Senate nominee for Georgia, Herschel Walker, goes viral while they are in a Starbucks drive-through.  The bruhaha all started when Walker, 22 posted a video of the heated exchange on his Twitter account, “This mediocre singer that everyone’s forgotten about, Kehlani, told my baristas at Starbucks that I was an ‘a**hole’ and to be ‘safe around me.’ Well, I set her straight.” Continuing, “I’m tired of these fake woke people being rude to everyone and acting like they’re the good ones.”  in the video Walker is filming Khelani who looks completely unscathed and unbothered, in her car while walker is yelling “Everyone’s entitled to an opinion-you’re so rude, or you wouldn’t be telling barista workers that I’m an a-hole…Get your drink and go.

Fans of Kehlani quickly jumped in and responded pointing out how calm and collected the singer remained while criticizing walker for approaching the car” Kehlani looking radiant and unbothered. At the same time, Christian Walker is pressed and distressed.” one wrote.

Kehlani joins in later by posting a screenshot of part of the video with the caption in Instagram stories “A Taurus” and also responding on Twitter with a video letting fans know that part of why she was calm was because while the altercation was going down, she coincidentally was on a virtual therapy session with her therapist talking about people misplacing anger when they are ma. She ended it by posting a picture giving an air kiss and  writing “Therapy works babes, I’m living proof.”

Check out her responses below

The Source |Fabolous Collabs on Vegan Accessories and Baggage Line