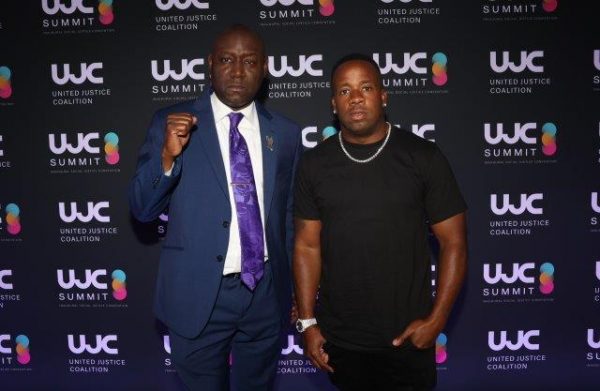 Gotti took part in a panel discussion about prison conditions, with a focus on the cruel and unconstitutional treatment of the Parchman prison population. Charlamagne moderated a panel that examined the decriminalization of mental health.

Following the sad shooting deaths of their loved ones by police, the families of Eric Garner, Botham Jean, Antwon Rose II, and Terence Crutcher spoke about how they turned their rage into activism. They families were joined by Ben Crump.

You can see images from the event below.