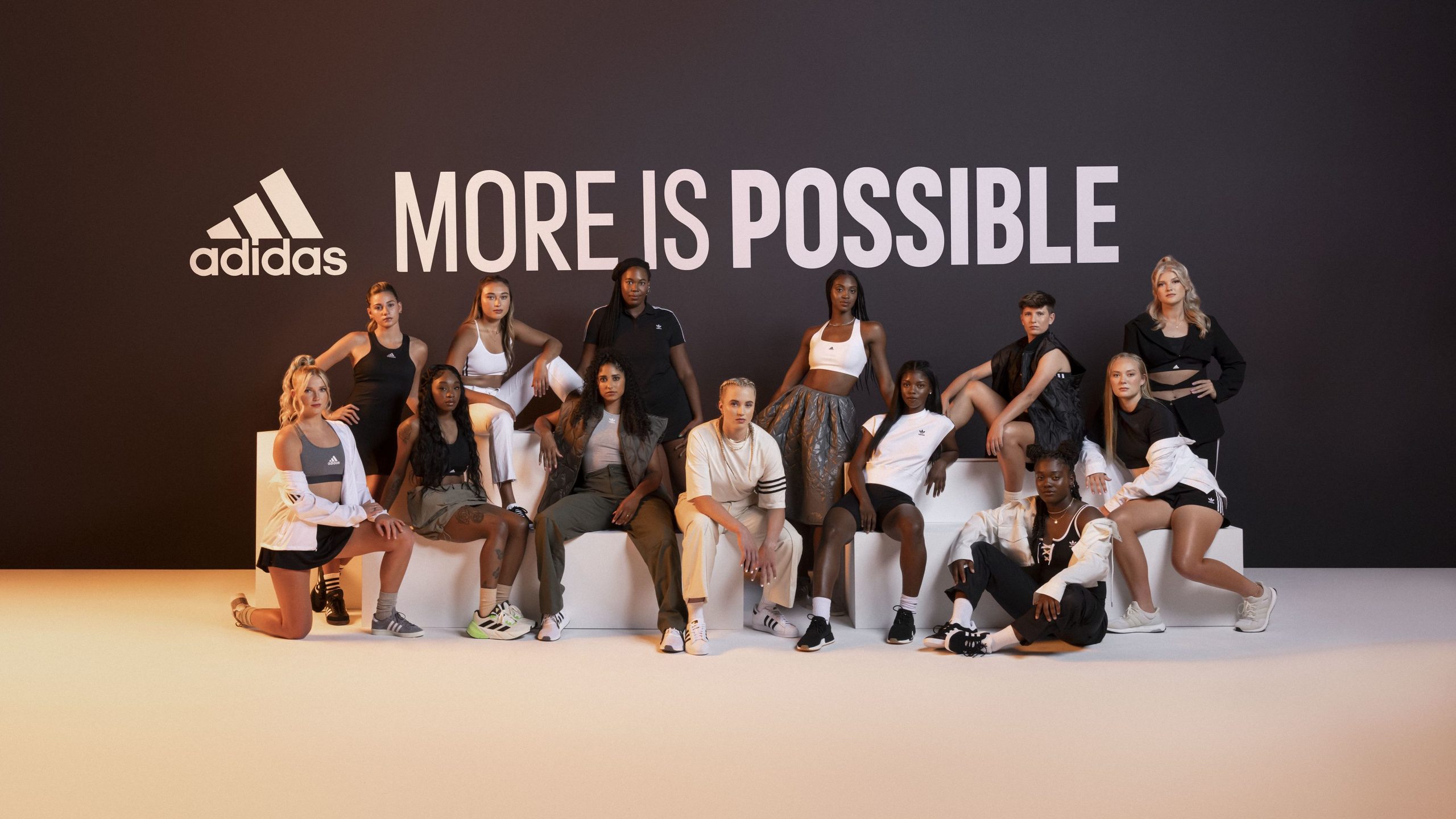 It was just a few months ago that Adidas unveiled its NIL Ambassador Network program that allows student-athletes at its sponsored universities to profit off of their name, image, and likeness (NIL), and now, the brand has announced the first beneficiaries of the program.

In conjunction with the aforementioned signing, Adidas has collaborated with longtime partner Candace Parker to create a mentorship program to assist newly signed student-athletes with their contracts.

“As a leading global sports brand, we’re focused on creating long-term equity in sport. That means both investing in the next generation of athletes today and also supporting them in the future,” Rupert Campbell, the president of Adidas North America, said. “We welcome this group of powerful student-athletes to the Adidas family and look forward to working alongside them to define what is possible for the future of sport.”

Adidas’ latest signing is only the beginning of what’s in store for its NIL Ambassador Network. The brand plans to sign over 50,000 eligible student-athletes to NIL deals at sponsored HBCUs and affiliated schools in the Power 5 programs starting this fall.