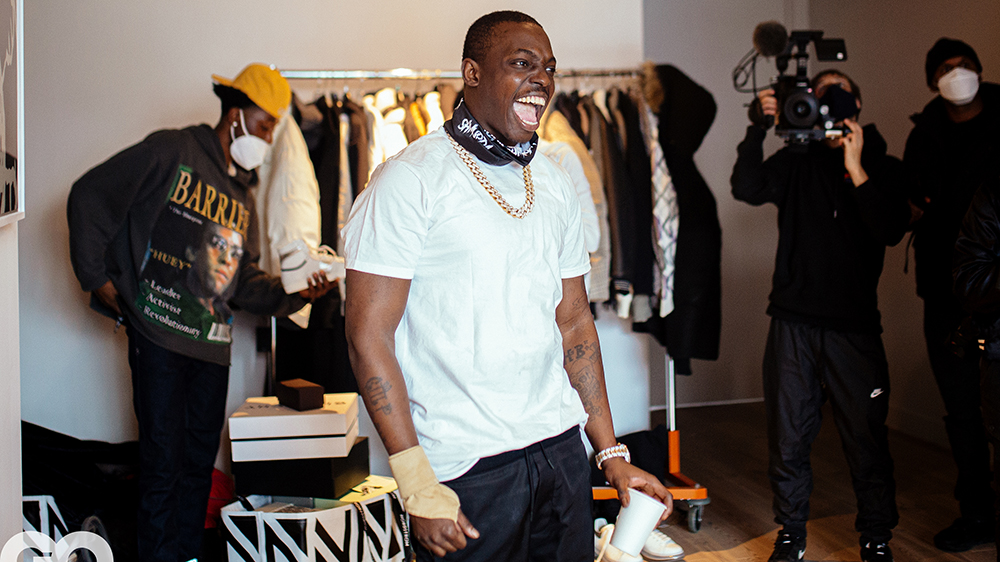 Bobby Shmurda hit The Party Starters Podcast and had high praise for Joyner Lucas, dubbing him the “Master P of Our Generation.”

Bobby contextualizes the remark during the conversation by shedding background on Joyner’s career as an independent musician and estimating that Joyner makes about $250,000 per month in revenue by owning all of his music.

Bobby wonders why Joyner, who has recorded platinum and gold-certified hits including “ISIS,” “I’m Not Racist,” “Stranger Things,” “ADHD,” and “Your Heart,” among others, doesn’t get more attention. According to Bobby, if the industry celebrated his accomplishment, record companies would lose all of their negotiating power.

Bobby and Joyner collaborated on the “Shmoney Challenge” earlier this summer, offering $25,000 to an independent artist who joined Joyner’s Tully platform, downloaded the Shmoney track, and uploaded the harshest rhyme over the instrumental.

You can hear it from Bobby below.

The post Bobby Shmurda Salutes Joyner Lucas’ Moves as an Independent Artist: “Master P of Our Generation” appeared first on The Source.