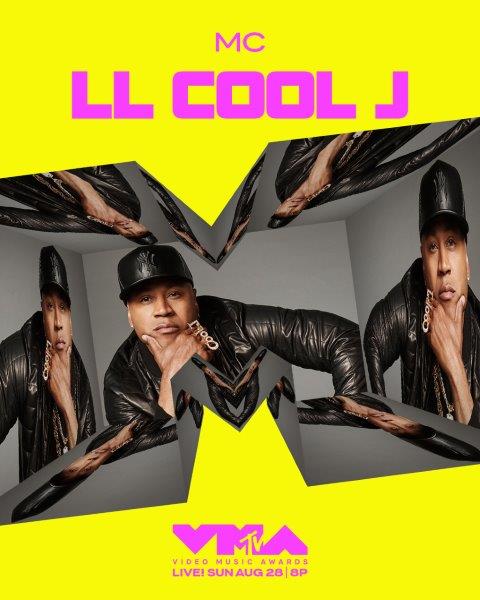 The Video Vanguard Award winners LL COOL J and Nicki Minaj, together with rap star Jack Harlow, will host and present the night’s major events as the 2022 “VMAs” air LIVE from Prudential Center on Sunday, August 28 at 8PM ET/PT.

By adopting a more creative and distinctive approach to the conventional “host” role seen in past years, the three rappers will announce the show’s star-studded lineup of performers, presenters, and winners.

Lizzo and Jack Harlow are the latest round of global superstar performers that will take the stage at MTV’s 2022 VMAs. The show will air live from Prudential Center on Sunday, August 28, at 8 pm ET/PT.

Global superstar Jack Harlow returns to the MTV stage for his first solo performance after last year’s epic “VMAs” debut collaboration of the mega-hit “INDUSTRY BABY” with Lil Nas X. Harlow hopes to win his first Moon Person after receiving a tie for the most nominations (7) this year, including two of the night’s top prizes, “Video of the Year” and “Artist of the Year.” The 10x nominee received nominations for “PUSH New Artist” and “Song of the Summer” in 2020 and 2021, respectively.

Lizzo, multi-hyphenate diva, is scheduled for another huge MTV moment with a performance of “2 Be Loved” from her critically praised new album Special, following a show-stopping debut with a massive mashup of “Good As Hell” and “Truth Hurts” in 2019. In addition to being a nominee for 11x, the artist and song of the year categories are up for grabs this year.