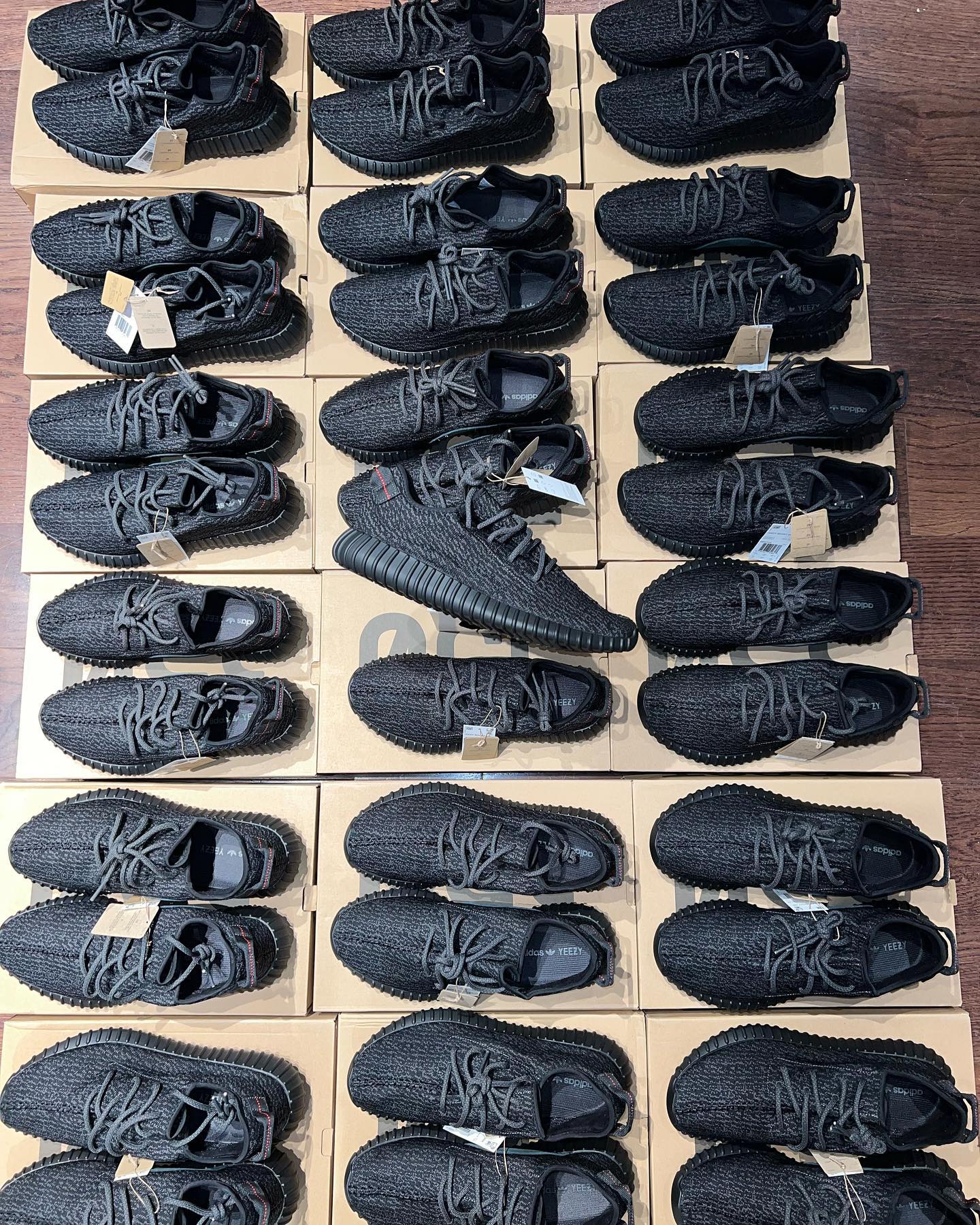 After reissuing the “Turtle Dove” Adidas Yeezy Boost 350s for 2022 Yeezy Day, it appears that another original colorway of the ever-popular model could be making a comeback.

According to @Sneakerknockerzllc, the coveted “Pirate Black” Yeezy Boost 350 is scheduled to release again in 2023. This stealthy makeup of the popular Yeezy silhouette first hit stores in August 2015 and was released once more in February 2016. The images of what’s believed to be the ‘23 version of the shoe reveal that it will be fairly identical to the original, with a black and grey Primeknit upper and a full-length Boost midsole underneath.

At the time of writing, the reissue of the “Pirate Black” Adidas Yeezy 350 has not yet been announced by the 3-Stripes, but we’ll keep you updated if anything changes.